Feel rested after a day on the water with shock mitigation

When Will Parkinson isn't fighting fires with the UK Fire and Rescue Service, you'll probably find him on the water fighting fish with his team, Smart Fishing UK.

Will is also a passionate supporter of the Firefighter's Charity, a UK nonprofit organization that supports men and women in the line of duty with resources to manage their mental, physical, and social well-being. He and the team raise funding and awareness for this remarkable organization by competing in fishing tournaments. He outfitted his boat with four 3200 X4 shock mitigating helm seats and frequently travel long distances over the water in nearly any condition to get to the fish.

"After 17 years of being in the emergency service,” Will says, “I know exactly what it's like when a job needs to be done and that bleeds over into my passion, which is sport fishing. In the UK waters, we get some really tough weather. When you're going offshore to some of the wrecks and fishing areas, the fatigue kicks in because you're pounding through the water.”

After fishing all day, he found that the impacts from the rough water wore him and his team out. “Sitting in a rigid seat, every wave and every ripple ends up going through your body.” He would sometimes avoid going to deeper waters with the bigger fish, because of the fatigue and pain they would suffer.

Shock mitigation seating has changed the way he thinks about going out to sea. “Since I've been using Shoxs seats we come back fresh, ready for the evening and the next day.” He says the bigger swells don’t bother him now, and he retains the energy to come back to the dock fresh, cook the fish he caught and chase the kids around, with no lingering soreness the next day. “You got all the energy and you're no longer in pain and no longer suffering for the day out on the water. 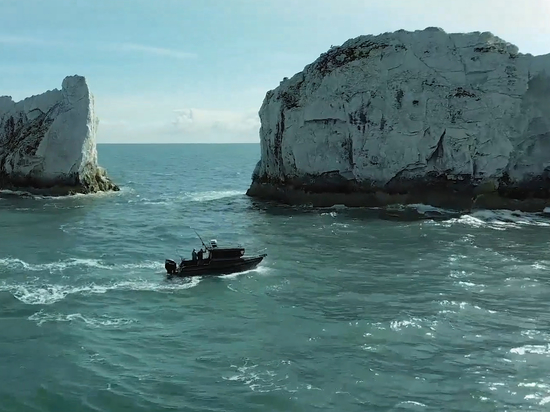 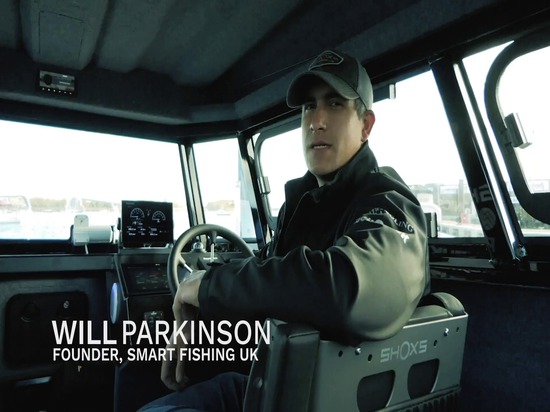 Seat bucket and suspension base in one fully-featured package

Allsalt Maritime has introduced the Shoxs Caster suspension seat series, designed to deliver a smoother ride for the offshore boater. The new Helmcaster and Saltcaster models represent the only all-in-one, fully featured suspension seat system for the recreational boater, eliminating the challenge of matching seat buckets with suspension bases like shock absorbing pedest...

Kevin Smith, owner and operator of British Columbia-based Maple Leaf Adventures, selected shock mitigation seating for his adventure tour business both for passenger comfort and safety as well as his own. After spending nearly a decade as a training officer in the Canadian Coast Guard Auxiliary, the impacts from traveling at high speed on the water caused pain and injury... 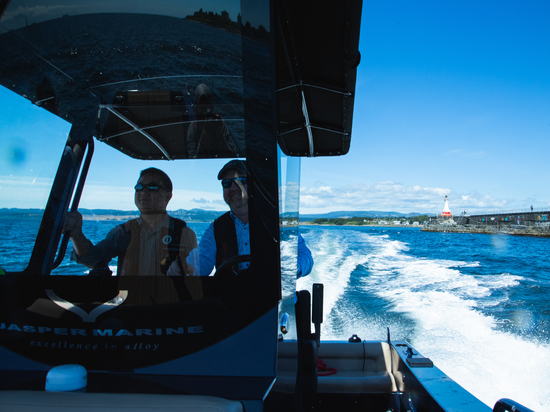 Many boaters and anglers intent on beating the masses to the best spots have blasted through rough chop and suffered the woes of back pain the next day. What they may not realize is that repeated exposure to shocks from boats can contribute to chronic pain and increased risk of injuries over time. Wave impacts and the hazards they pose have not escaped the attention o... 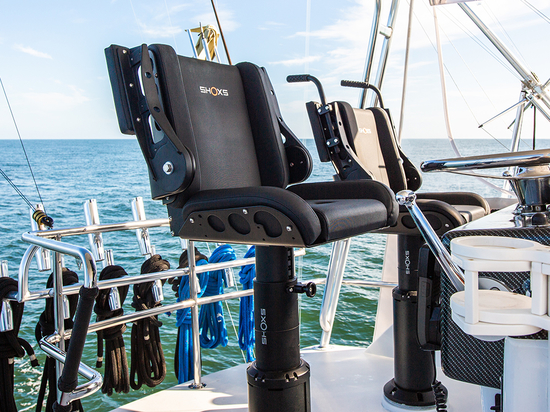 When it comes to suspension travel, size truly matters when it comes to preventing injury from wave impacts on high speed boats. Here’s why. Consider this scenario: you must take the wheel of one of two cars speeding along straight tracks. Both cars are traveling at 100 km/hour, but the first is 100 meters from a brick wall while the second is only 10 meters from an id... 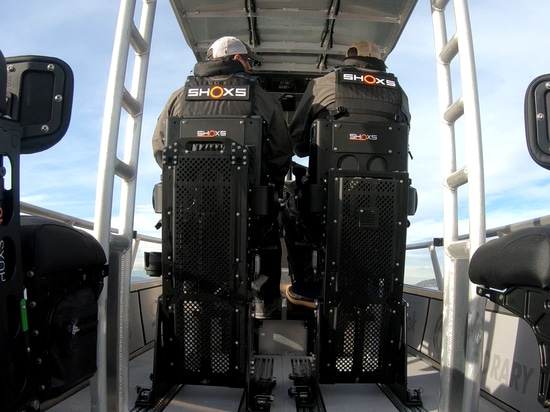