The HMCS Harry DeWolf was built by Canadian shipbuilders in the most modern and largest indoor shipbuilding facility in North America.

The vessel was moved this morning from Halifax Shipyard to the HMC Halifax Dockyard, where it will be based. An official Acceptance Ceremony was held on the Dockyard NJ Jetty, where ownership of the vessel was signed over to Canada and the Royal Canadian Navy. Mr. Kevin McCoy, President of Irving Shipbuilding, signed on behalf of the 2,000 shipbuilders at Irving Shipbuilding. On the instruction of Vice Admiral Art MacDonald, who signed the Acceptance on behalf of Canada, the ship’s company then marched on board to assume command of the vessel. 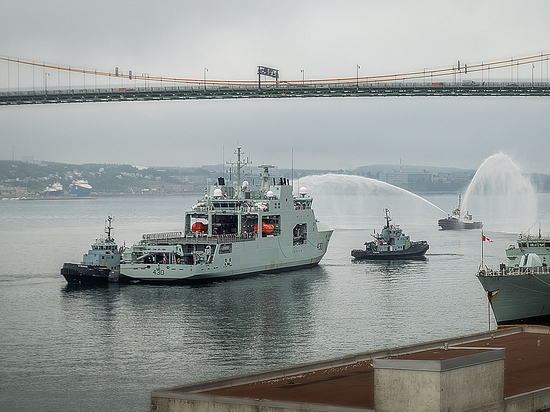 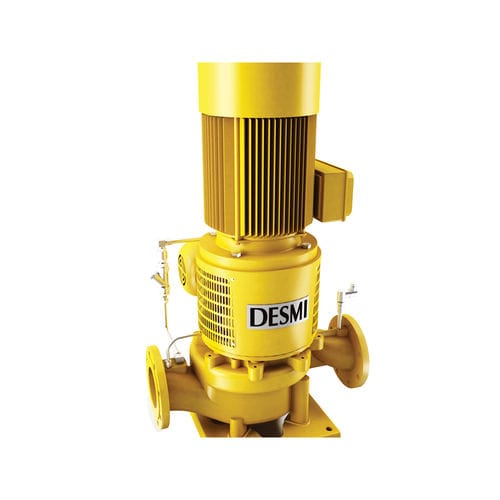 Yearly savings at +200,000 kWh on new pump installations on board Aurora is a fact and matches the mission of ForSea being “The most sustainable, customer focused company, striving for zero emission”.

In 2017 Aurora was rebuilt to one of the worlds largest battery driven ferries. To optimize the energy consumption and to save battery capacity ForSea had to start measure all energy consumers to get a picture and understanding of the energy balance. ForSea invested in an energy management system called BlueFlow and also added some subsystems for a larger amount of me... 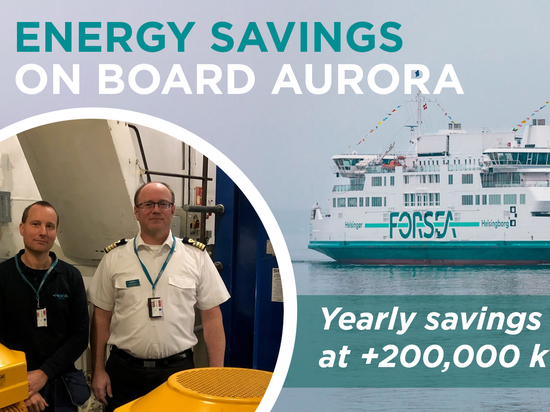 In Asia, DESMI is known not only for its pumps but also for its firefighting systems. More than 180 such systems are supplied to ship owners around the globe – though most of these are for ships built in China. There have not been so many installations in European shipyards, so DESMI’s Marine and Offshore Sales Manager, Christian Mellergaard wants to reach out to Europea... 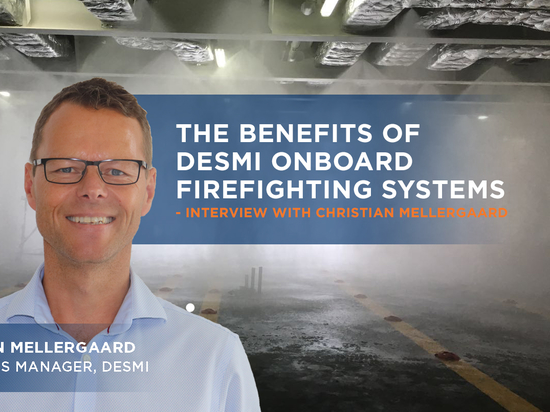 DESMI DeServe is handling everything from installation, commissioning, service, and sale of spare parts on behalf of all segments and DESMI companies. 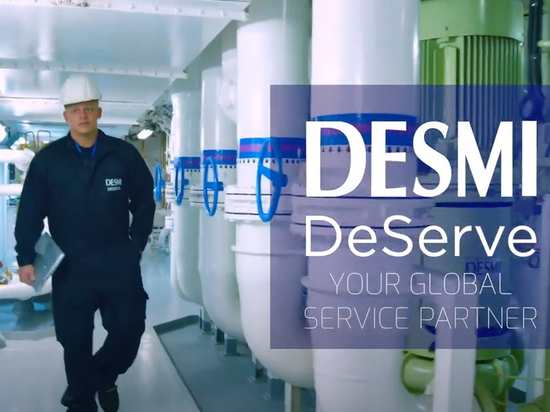 What is DESMI DeServe? What is DESMI DeServe?
“Ninety-nine percent of pump breakdowns onboard ships are not due to faulty pumps. They are instead due to lack of knowledge or skills”, DESMI’s experienced sales engineer, John Nielsen says. Here is John’s list of recommendations.

“Ninety-nine percent of pump breakdowns onboard ships are not due to faulty pumps. They are instead due to lack of knowledge or skills”, DESMI’s experienced sales engineer, John Nielsen says. Here is John’s list of recommendations. DESMI’s Sales and Application Manager in China, John Nielsen has a message for ship owners all over the world: “Be aware of how your pump ... 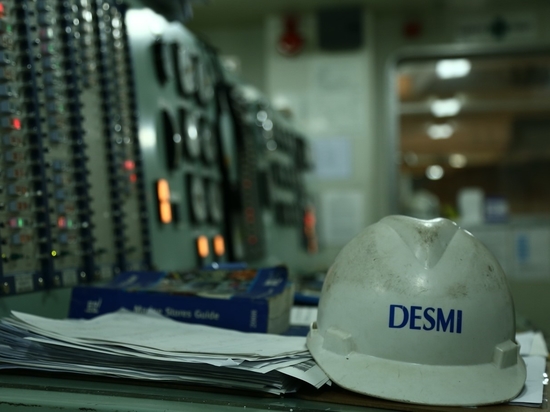