The Mayflower Autonomous Ship Project (MAS) is an unmanned research vessel equipped with an electric drive from Fischer Panda.

It will take the same 3220-mile route that the Mayflower used 400 years ago. On its trip, the research vessel will gather data about the condition of the ocean.

The Mayflower will be powered by a 21st century fully-electric propulsion system from Fischer Panda, primarily charged by wind and solar energy which, the builders anticipate, will give unlimited range in equatorial sunshine and breeze – although Fischer Panda diesel generators will offer back-up should conditions be less ideal.

Fischer Panda products on board:

Both generators have a dry exhaust. This removes the need for a raw water in-take, a potential source of leakage or corrosion.

The unmanned Atlantic crossing is scheduled for September 2020.

The voyage, from Plymouth, UK to Plymouth, Massachusetts, is proposed for next year in celebra-tion of the 400th anniversary of the voyage of the pilgrim fathers in their eponymous ship. Equipped with advanced research sensors and IBM’s latest AI, Power servers and edge technologies, the 15m trimaran is expected to make the crossing in approximately 12 days at speeds up to 20 knots – a huge leap from the original Mayflower’s 60 days at 2.5 knots.

MAS is a collaborative venture between several academic and commercial institutions. Leading the initiative is ProMare, a non-profit charity established to promote marine research and exploration throughout the world, and the vessel is being designed by Whiskerstay and MSubs, both companies with extensive experience developing manned and unmanned marine vehicles. The Universities of Plymouth and Birmingham are also significantly involved, respectively developing the research pods and virtual/augmented reality systems.

MAS is designed so that sensor and control modules can be easily exchanged, allowing units de-veloped on shore to be swapped and tested with minimal installation. On passage, the vessel is hoped to collect significant data to assist research into ocean conditions, marine pollution, meteorol-ogy and conservation, and to refine autonomous navigation and machine learning techniques.

With hybrid drives, autonomous control and environmental awareness all at the leading edge of ma-rine research at present, MAS is likely to prove a blueprint for future developments.“This is a seago-ing vessel which can go a long distance. Most previous unmanned vessels have only been able to go short distances.

For more information about the MAS project, visit www.promarhe.org/mayflower or https://www.fischerpanda.co.uk/Fischer_Panda_UK_Supplies_End-to-End_Electric_Drive_System_for_Mayflower_Autonomous_Ship_Project.html 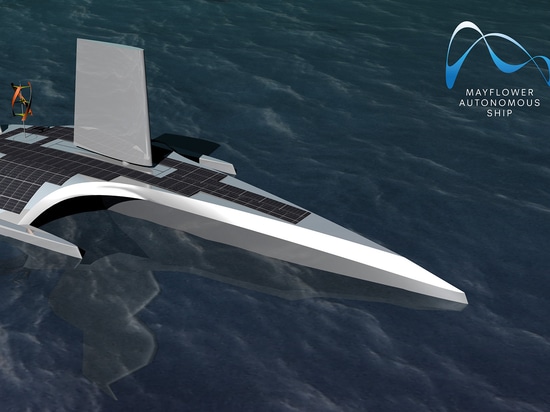 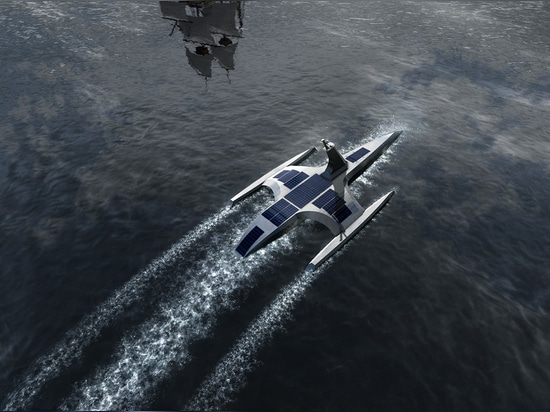 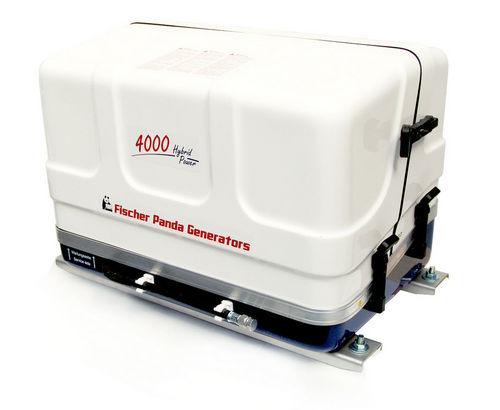 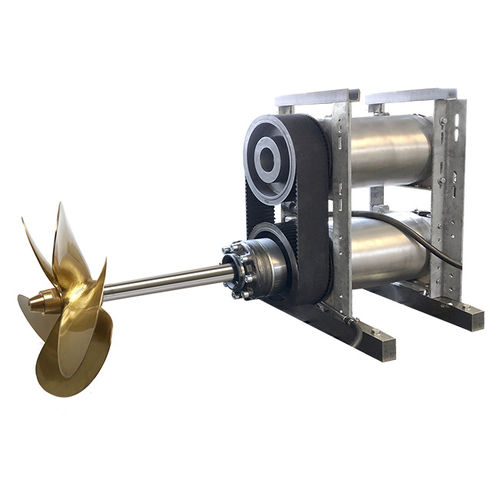 The Nestor Nilsson is a nautical rarity, almost 100 years old and was completely restored in 2021, retaining its original shape and traditional character. This historic boat now runs purely on electricity with an electric motor from Fischer Panda. It is a so-called Snipa, a Swedish motorboat built in 1927 and named after the designer Nestor Nilsson, who built the boat i... 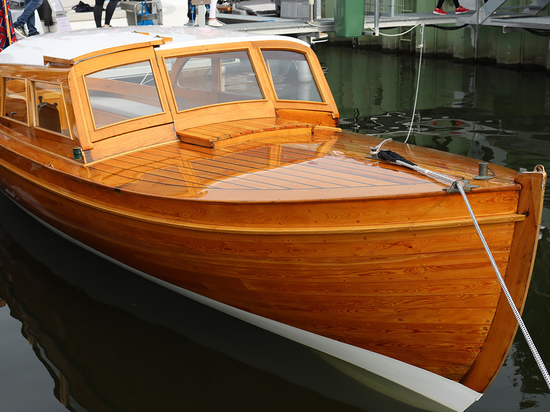 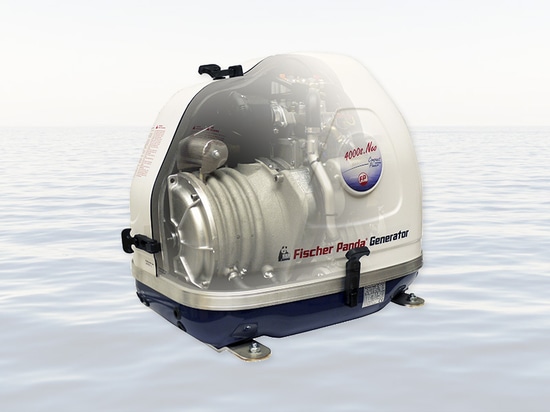 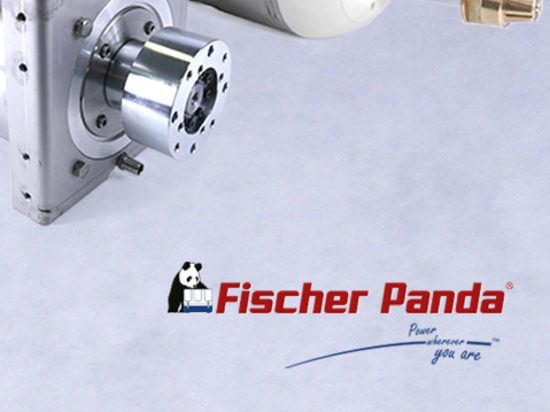 This new system allows the battery charging parameters to be easily set. This is important for the onboard power supply via batteries as well as for electric drive systems with lithium-ion-batteries. The fpControl digital display provides operating and monitoring information about the generator such as voltage, current, winding temperatures, operating hours. The fpContr... 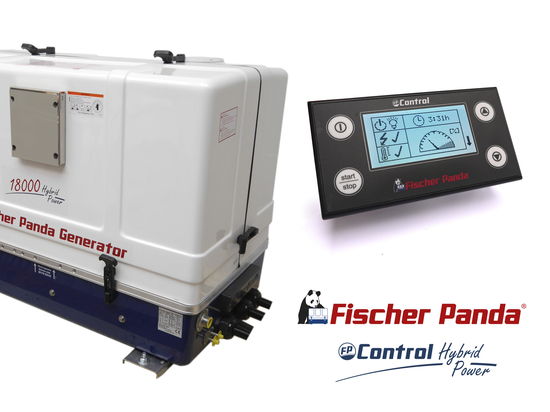