Have agreed with two companies to develop equipment for unmanned boats.

The development company Hefring, which develops equipment that advises skippers how fast to sail under conditions, began to retake after the coronary virus flared up in the world.

“First, we looked primarily to sell the solution to whale watching vessels and other tourism services. We focus on them, because the skipper at the back of the boat does not experience the same acceleration as the top passengers. Given how little this year's travel will be, we began to offer lifeguards and others navigating the solution in bad conditions. It has gone beyond hope, "says Karl Birgir Björnsson, one of the founders, and CEO of Hefring. The company plans to seek increased share capital at the end of the year to support further product development.

“Technology is reminiscent of a tachograph in a car. If damage occurs, you can view data in the cloud about how the boat was sailed. Likewise, fleet managers can monitor real-time navigation and receive a report at the end of each trip, ”he says. Those who do not boat together can also benefit from this kind of registration. Karl Birgir says there are no speed restrictions on sailing boats on the sea, but conditions can be dangerous. Therefore, instructions can prevent accidents and damage to boats. New customers include the Sæbjörg accident prevention school, which is owned by Landsbjargar, the Norwegian Sea Rescue Association and a boat manufacturer in the Netherlands, which builds specialty boats for coastal guarding, search and rescue, and intends to use the system to guide its customers.

- Previously at a boating company

Hefring was founded at the end of 2018. Karl Birgir and Björn Jónsson previously worked together at Rafnari, a boat workshop that Össur Kristinsson, founder of Ossur, came to the cup. "There the idea came to light. We got Magnús Þór Jónsson, professor at the University of Iceland, to join us. Our research revealed that boats suffered a major blow in a wave. But it is possible to reduce the chances of accidents and damage. It really matters a lot whether a boat is at 20 or 40 knots speed, ”says Karl Birgir.

When asked, he said that similar technology had not been offered before. "The computational intelligence we developed is new from the needle, but we use motion sensors available in the market."

The insurance company TM supported the development at Hefring. "TM employees saw an opportunity in the future, with increased information, to better identify the risks of securing boats. As a result, better customers could enjoy it in the form of lower premiums. It is not by default that a large insurance company is prepared to support a small start-up company that is taking its first steps, ”says Karl Birgir.

The Business Innovation Fund acquired almost a quarter of Hefring last year. "That funding allowed us to get started properly and the technology that is now for sale could be developed. The idea was to bring the solution on board and see where the greatest need was. It has been shown that there is great interest in technology in unmanned boats, both boats that are remote controlled and self-controlled, ”he says.

Karl Birgir says that it is difficult for remote control boats to realize the wave height, sea level and the most suitable navigation policy through the camera. "There is a lot of expensive equipment on board that can be damaged. Self-managed boats are in a market that has been growing rapidly over the past 10 to 15 years, and that market is expected to grow faster than the market for manned boats. Remote controlled and self-propelled boats have been used most frequently in research and measurement, but also used for law enforcement and coastal and military operations.

We hope to be able to develop technology that will make self-managed boats even clearer and for that purpose have entered into partnership agreements with two leading companies in the field developing remote controlled equipment for unmanned boats. The partnership means that these companies want to utilize the Hefring Marine sailing system to improve the sensitivity of remote and self-managed mooring boats. This work will also be used to improve the equipment for traditional boats, for example for optimizing speed and direction, with regard to fuel consumption, or to develop smarter autopilot. " 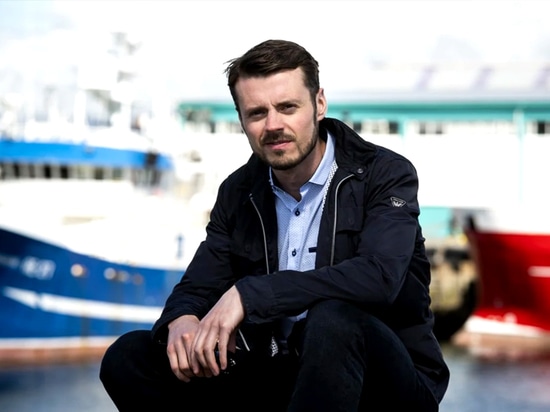 Karl Birgir, CEO "We hope to be able to develop technology that will make self-managed boats even smarter." 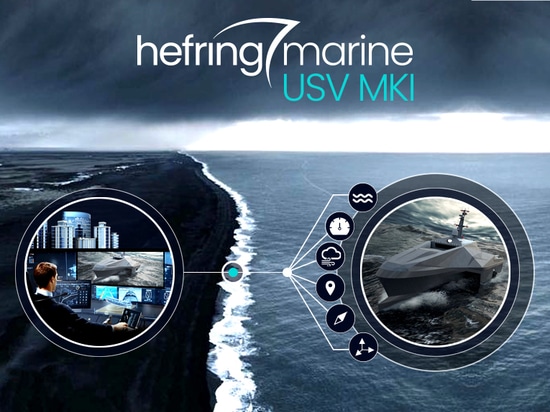 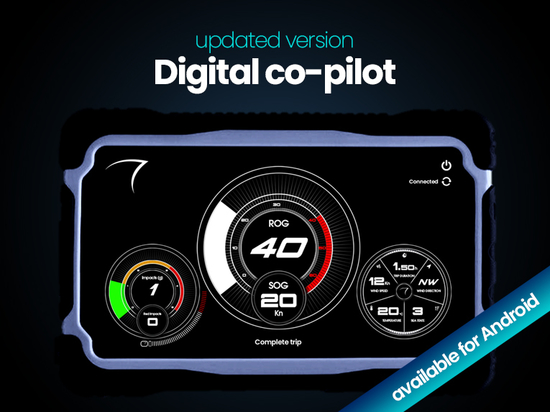 Hefring Marine system prevents possible hazardous slamming impacts to boats and reduces the likelihood of boat mishandling by providing operators and fleet managers with impactful actionable guidance and insights. By focusing on reducing the risk of accidents caused by human error, the system can improve safety, better protect valuable assets and enhance comfort for pas... 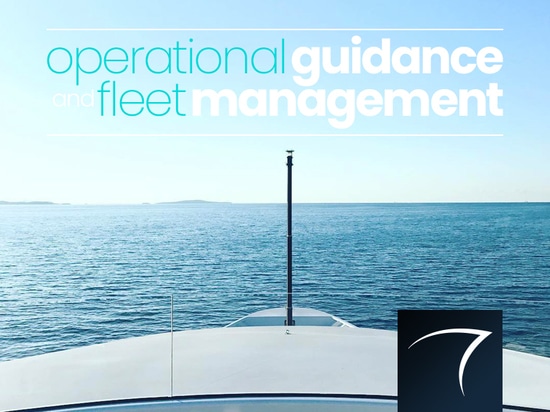 Hefring ehf. is pleased to announce that it is expanding its international business development and sales network to meet the increasing demand for its technology by appointing Forum Technologies as its European representative. Hefring Marine’s solution is a digital Artificial Intelligence based co-pilot that improves marine safety and comfort by generating a suggeste... 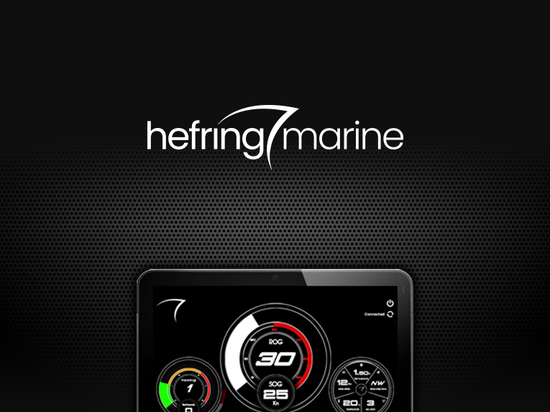 Guidance-driven operation at sea Hefring Marine is a connected boating telematics system that delivers real time situation guidance, monitoring and trip insights. On board it generates a suggested safe speed for operators to follow based on sea conditions, wave impacts and actual speed. It connects the vessel in real time with a fleet management system for performance m... 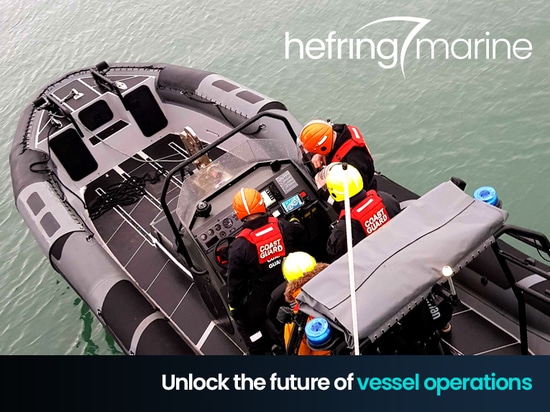