Meyer Turku has showed its capabilities in building the most demanding and complex cruise ships. Now, with Mein Schiff 4, Meyer Turku has refined its building processes even further. The project entered production two years ago and in February 2014, the keel of the ship was laid in the dry dock, and, in October 2014, the ship got water under her keel for the very first time. The production of the next evolution in the Mein Schiff series, Mein Schiff 5, started in February 2015. In June, there will be a keel laying ceremony for Mein Schiff 5 and, on the same day, the production of Mein Schiff 6 will start. By the end of this year, Mein Schiff 5 will be floated out and she will be delivered to TUI Cruises in the summer of 2016.

Mein Schiff 4 is 294 metres long and 36 metres wide. The ship, with a gross tonnage of 99,500, has a total of 1,253 cabins. 90 percent of these are outside cabins, 82 percent also have their own balcony. With a wide range of different cabin categories on offer, including cabins for families and spa fans, Mein Schiff 4 caters ideally to passengers'' individual comfort and well-being. Special highlights are the sea-and-sky suites over two decks, which feature their own 29-square-metre roof terrace.

Designed for the German premium-class cruise market, Mein Schiff cruise ships are sophisticated and highly innovative. The ships have been constructed using advanced and eco-friendly technologies. Featuring cutting-edge technologies, these new ships set standards in terms of energy efficiency, with energy consumption around 30 percent lower than for other cruise ships of the same size. By using the combined exhaust after-treatment system consisting of a scrubber and a catalyzer, sulfur emissions are lowered by as much as 99 percent and nitrogen oxide emission are reduced by around 75 percent.

“Our expansion is advancing in leaps and bounds thanks to the perfect coordination between the shipyard, our construction team, and all companies involved. We are highly satisfied and delighted at this new addition to our fleet,” says Wybcke Meier, CEO of TUI Cruises.

“Today is a proud day since we have delivered Mein Schiff 4 to TUI Cruises and this beautiful ship is ready to sail. I want to warmly thank the ship builders of Meyer Turku, our subcontractors and the ship owner TUI Cruises for the great cooperation which enabled us together create this sophisticated cruise ship which is comparable to a complex travelling city. Now that Turku yard is 100% family company this makes me even more proud. Our passion for shipbuilding drives us to success with a long-term view. We value our history but we know that we have to constantly reinvent ourselves”, says Jan Meyer, CEO of Meyer Turku Oy.

Following today''s handover, the Mein Schiff 4 will be named in Kiel on June 5, before sailing on her maiden voyage to the Baltic States on June 6, 2015. 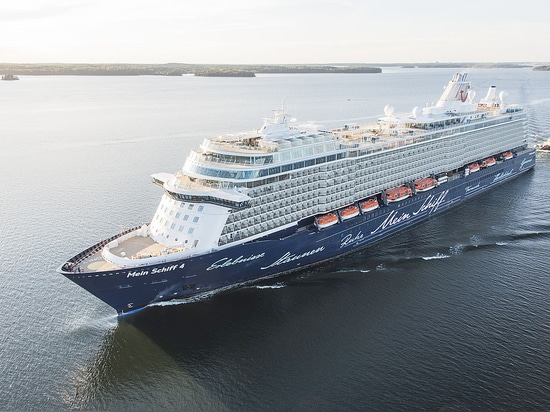 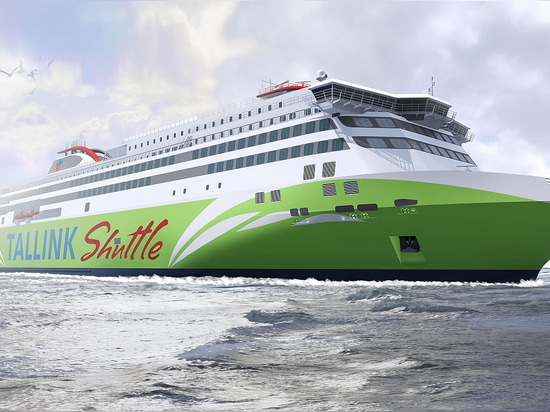 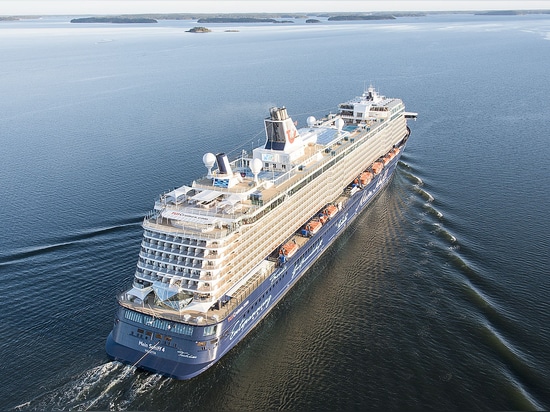 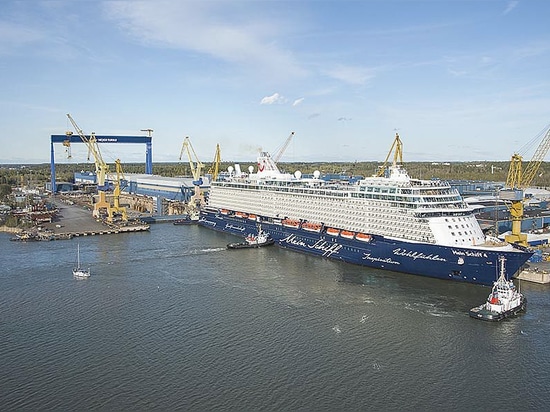 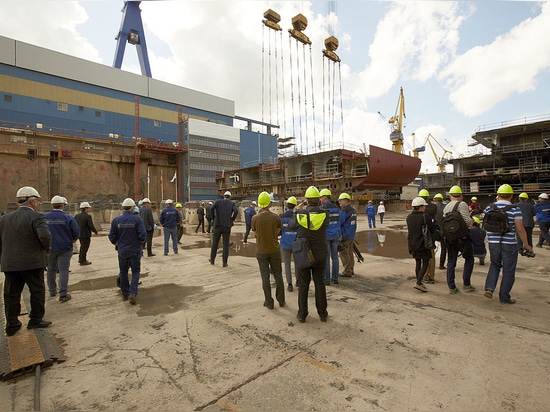