Radar is an essential real-time view of your surroundings so enhancing it with easily readable color coding is a smart move from Raymarine and its new Quantum 2 CHIRP Radar.

Coastal boaters use radar for obstacle avoidance or target tracking (of other vessels) but the precision of the latest generation of radars from the big four (Raymarine, Navico, Garmin and Furuno) can do a lot more than that. These digital systems are much more user-friendly than the traditional magnetron units that were power-hungry and slow to operate. Price is another factor, with the relative cost coming down and given their low power requirements, smaller vessels with only alternators on their outboards can use these units.

Another major feature includes menu controls that use modes to simply set up the unit for each scenario—for example there is Harbor Mode to find your night-time berth and for fishermen Bird Mode focuses the radar waves to detect flocks of seabirds chasing fish.

Collision avoidance is probably the most used radar feature and Raymarine has taken this to the next level on its Doppler Quantum 2 that we tested in combination with its latest generation of multi function device, the Axiom.

Housed in a manageable 24-inch dome that can fit upwards on 25 footers and yacht masts, Quantum2 emits microwave energy waves that bounce off a distant target. This is just like a conventional radar but using CHIRP technologies these waves are more numerous and the Doppler technology uses varying frequencies to give more details about the target.

So, for instance, moving targets send back echoes whose frequencies shift upward or downward from what was originally transmitted thus telling the viewer which way the targeted vessel is moving. For inbound targets, the frequency increases as the leading edge of the returning echoes are received more frequently as the target’s range decreases.

On the water this was fairly intuitive as we watched a ferryboat heading our way that target mark went from blue (meaning safe) to red as the radar calculated a possible collision course. Then using the industry standard MARPA (mini-automatic radar plotting aid tracking) we clicked on several other vessels around us to manage our safe passage through. Approaching vessels turned red on the screen and vocal alerts can be used (handy for sleeping yachtsmen). So layering this radar output with AIS (Automatic Identification System) signals emitted from large vessels on your multi-function device gives you a fairly comprehensive view of your surroundings. 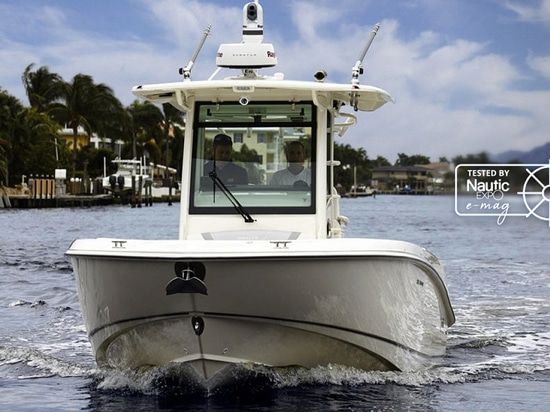 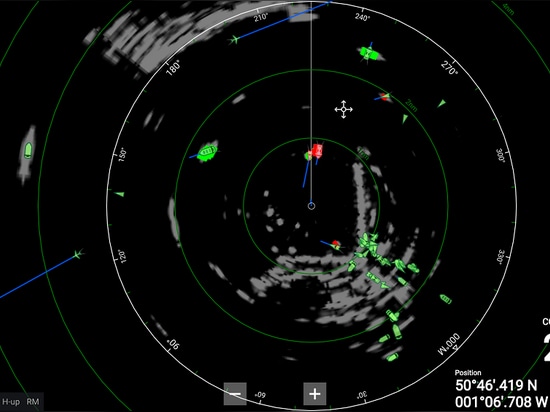 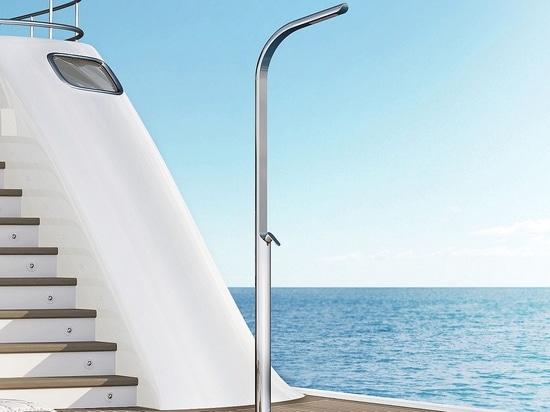 Trump’s initial move in March imposed duties on imported metals, including industry-vital aluminum, which added extensively to recreational boat manufacturers’ (RBM) costs. That was followed by itemized China tariffs covering hundreds of RBM-essential items, including electronics and marine hardware. Response was swift. The EU, Canada and Mexico produced their own lists ... 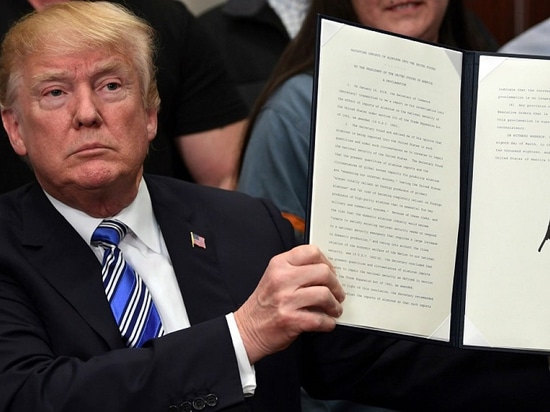 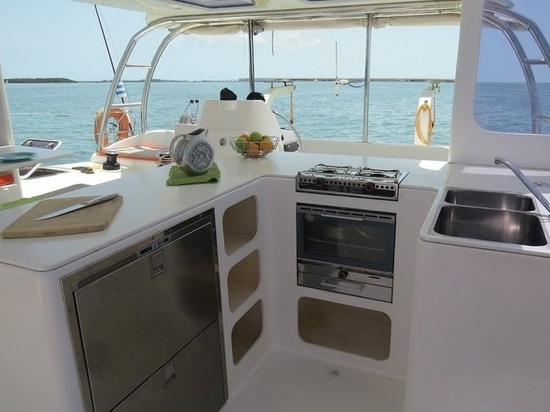 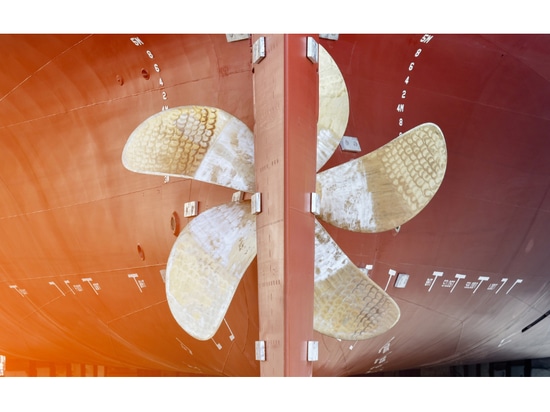 FabHeli: New Material for Propellers FabHeli: New Material for Propellers
*Prices are pre-tax. They exclude delivery charges and customs duties and do not include additional charges for installation or activation options. Prices are indicative only and may vary by country, with changes to the cost of raw materials and exchange rates.
Compare
Remove all
Compare up to 10 products