PALFINGER MARINE''s long-time partner PALFINGER AUSTRALIA won the local award for the “best crane supplier” 2014, the second year in a row. This honouring prize has been awarded by Australia''s leading commercial maritime journal, Ausmarine. Australia and New Zealand''s top suppliers and manufacturers in the marine business from the past year were paid tribute across a range of categories. These companies really are the best in their field.

A continuous and reliable performance during the whole year

Because PALFINGER AUSTRALIA delivered a string of deck equipment to a range of high-profile vessels owners over the year, the company won the best crane award 2014. With a wide range of crane types suitable for all marine requirements, PALFINGER AUSTRALIA is the top supplier of knuckle boom and compact cranes in the region.

PALFINGER MARINE''s down-under subsidiary mounted several crane series during the year. A PC 2700 crane was handed out to the owner of the diving ship Nirvana and the working boat Guru was equipped with a PK 32002 M crane. Moreover, a PK 4501 M crane was mounted on the Catamaran Te Kotuku, which belongs to Auckland''s leading ferry operator Fullers Group Ltd.

As an exceptional deck crane, PALFINGER AUSTRALIA also supplied a PK 4501 M-series unit for Incat Tasmania''s high-speed crew boat Muslim Magomayev in 2014. Situated on the vessel''s large aft cargo deck the crane plays a vital role in the craft''s “hotshot” cargo operations, which will see it transport up to 130 tonnes of cargo per payload at speeds of up to 35 knots.

PALFINGER AUSTRALIA, as a partner of PALFINGER MARINE, has proven once again to be the best choice for a benchmark in Australia and New Zealand for marine cranes. 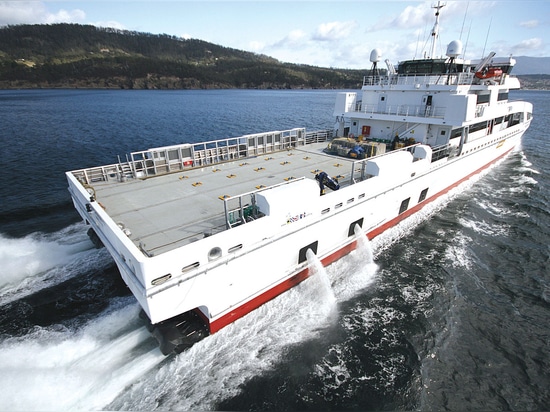 A design fit for different conditions Attached to the order is an option for a further three vessels of similar design. Tidewater reportedly required a compact design with a high deadweight, thus providing maximum cargo capacity. The chosen design also features good operational efficiency and reduced fuel consumption. Furthermore, the vessel will be readied for cold cli... 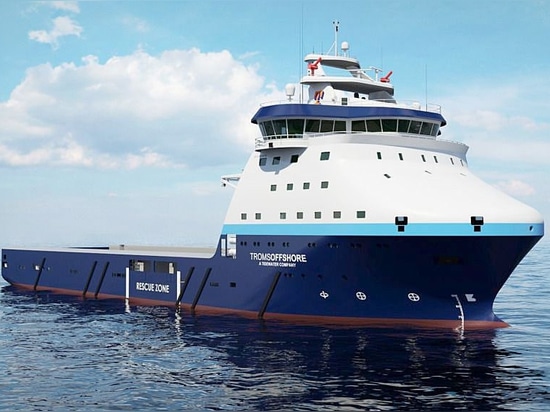 The four PK 65002 MD (max. lifting moment of 60.2 mt), with a maximum outreach of 13.8 m and corresponding SWL of 3.2 t in winch mode will be mounted on the cantilever of the rigs to support the daily drilling operations. Hazardous area requirements are fulfilled as well as all other relevant certification demands. Lamprell is also the regional market leader in the c... 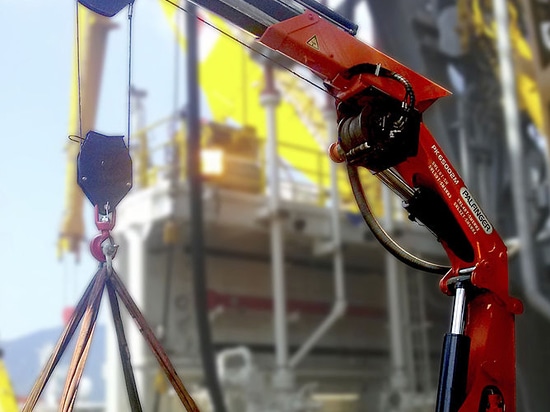 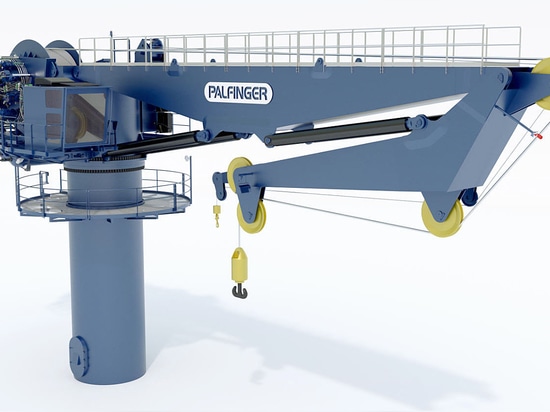 Royal Malaysian Navy The Second Generation Patrol Vessel (SGPV), also called Littoral combat ships is a class of six stealth frigates being build for the Royal Malaysian Navy. The ships are based on an enlarged version of the Gowind-class corvette, designed by DCNS of France. The contract has been finalized and it has been decided that all six ships will be built by loc... 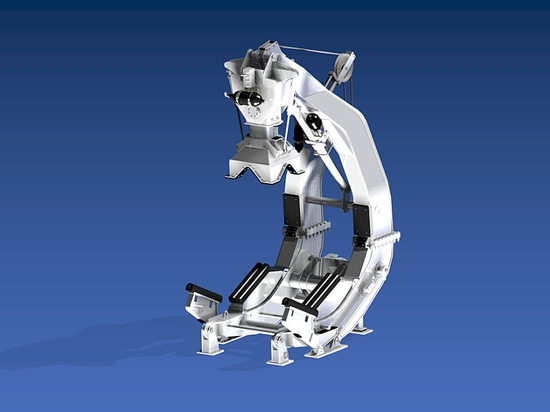