Victory for Nomad IV in RORC in Transatlantic Race

The 30 metre Maxi Dolphin sailing yacht Nomad IV claimed line honours yesterday in the 2015 RORC Transatlantic Race when she crossed the finish line outside the Camper & Nicholsons Port Louis Marina in Grenada. The monohul class winner averaged a boat speed of just under 12 knots over the 3,000nm race, having led the field from the start line in the Canary Islands 10 days ago.

"We were so disappointed last year when our broken boom made us retire, but this year has been really special. We have had very few problems, so it's a different story. Nomad IV crew is a combination of five regular crew, five French TP52 sailors and five Russian guests and we have had such an incredible time together,” said French skipper Jean-Paul Riviere.

Still following is the Southern Wind 94 yacht Windfall. She has another 350nm to the finish line.

In the multihull class, Phaedo3 managed to hold on to their lead over the British MOD70 Concise 10 to arrive on the Caribbean first. The green machine broke their personal boat record for a 24 hour period achieving 678nm at an average speed of 28.28 knots. 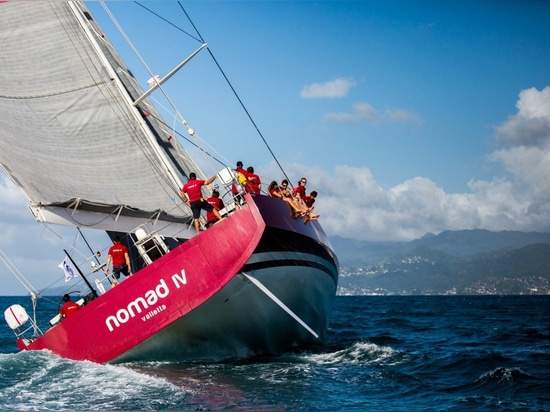 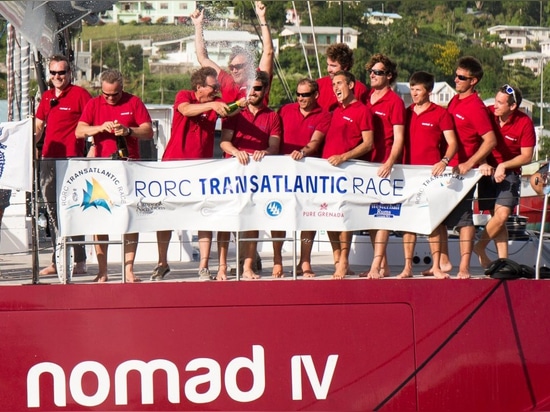 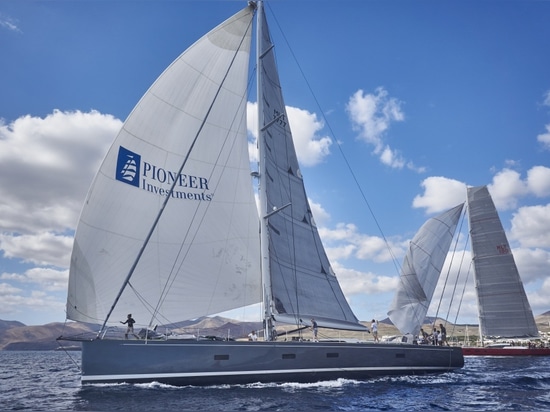 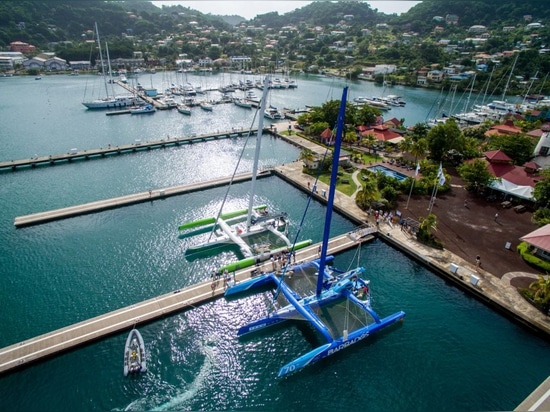 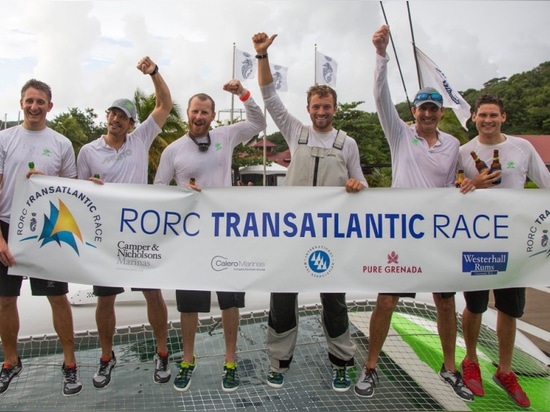