Offshore racing fans who can’t get enough will love the fact that three days after the SBI racers are done, the New Jersey-based Offshore Powerboat Association held its own world championships only a couple of hours northwest of Key West in Englewood, Florida, from November 18 through November 22. The first day of competition was Friday with the first race at noon, followed by the second and third races at 2 p.m. and 4 p.m. The fleet raced again on Sunday, and the teams that earned the most combined points in the two races were crowned world champions. See the full results at: oparacing.org/standings.html. 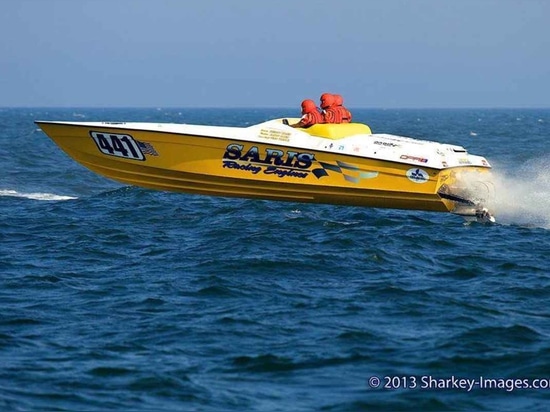