Superboat International (SBI) hosted the 35th Annual Key West World Championships in the sanctioning body’s hometown the week of November 9. Participants in SBI’s seven classes competed in three races on November 11, 13 and 15, and those who accumulated the most points over the trio of races were crowned 2015 world champions. As in the past, the Sunday race was double points, so the week of competition came down to the last day.

The week opened with registration on Sunday in the Race Village on the Truman Waterfront in Key West. At 4 p.m., the teams paraded through the streets of Key West. The teams went through inspection on Monday, and first testing took place Tuesday.

Racing started Wednesday at 10 a.m. with the smallest classes. SBI scheduled a total of four races for each day of competition, but that could be modified depending on the number of entries. Friday evening, November 13, was the Duval Street Party, and the week wrapped up with racing and the crowning of the 2015 world champions at the Key West Marriott Beachside hotel on Sunday at 7 p.m. 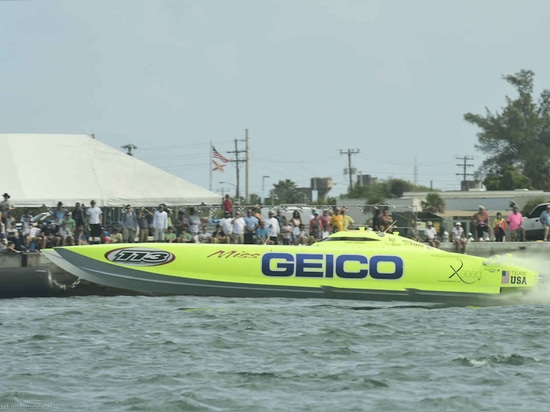