Kennedy’s childhood sailboat up for auction

Members of the public will be able to get their hands on a “solid piece of Kennedy family history” later this month when John Jr. and Caroline Kennedy’s childhood sailboat Scallop goes up for auction near Boston.

RR Auction in the United States will be handling the sale of the memorabilia, with bidding beginning on 12 February, followed by a live auction event at the Royal Sonesta Hotel in Cambridge on 19 February.Built in Massachusetts in 1969/1970, it’s said that John Jr. and his sister Caroline learned to sail on the 12ft Beetle Cat when holidaying in Greece.

The boat was commissioned by Jacqueline Kennedy Onassis, who always had a love of sailing, and has been restored to its original colours, with a sky blue deck and a bright yellow hull.After stripping the boat down to bare wood, her original colours became apparent, and were later confirmed by Caroline Kennedy.

The sailboat also still has its original builder’s plate, stamped with the words, “Old Beetle Cat, No.1426, Concordia Co. Inc., South Dartmouth, Mass”.Jackie eventually sold the cherished sailboat to the Gallaghers, a well-respected Hyannis Port family, with Peter Eastman buying it from them in the early 2000s.

Dazzle ships from the early 1900s

Also included in the sale is a letter from Caroline Kennedy to boat owner Peter Eastman, saying: “Thank you for writing in regard to our family’s Beetle Cat. Your letter brough back so many memories. I always wondered what happened to the only Beetle Cat in the Mediterranean.

“In answer to your questions, it was painted more like a Greek fishing boat than a typical Beetle Cat with a bright yellow hull, and a sky blue deck. It was called the Scallop. I would love to know what happens to it.”RR Auction executive VP Bobby Livingston, said: “With its impressive documenation, this is a solid piece of Kennedy family history, especially poignant given JFK’s own love of the sea.”

A number of items are also up for sale at the auction, including a signed photograph of John and Robert Kennedy in the Oval Office and the Kennedy wedding china and silverware collection used at their Newport reception. 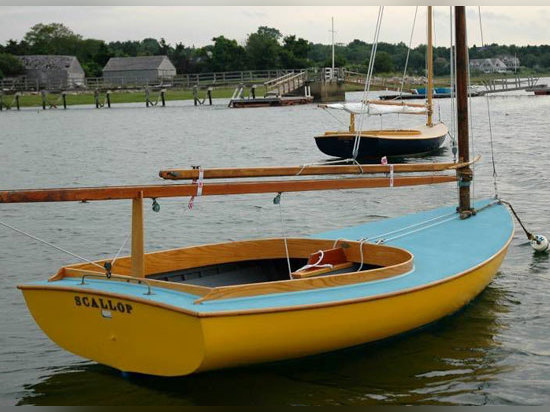 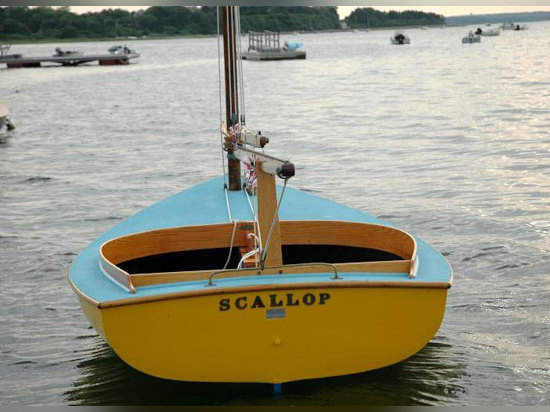 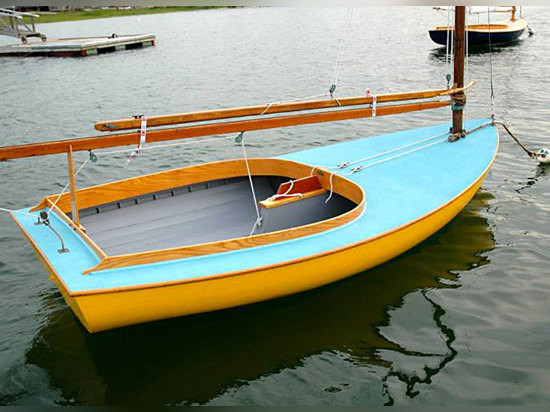 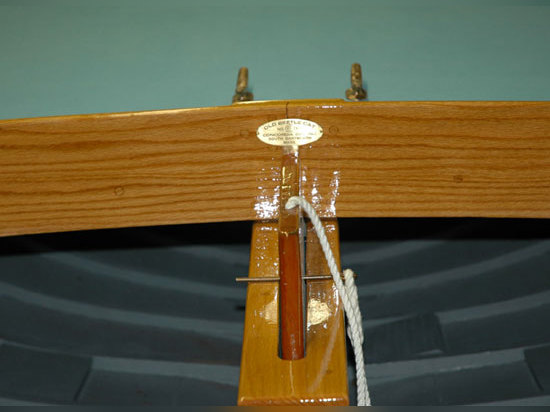 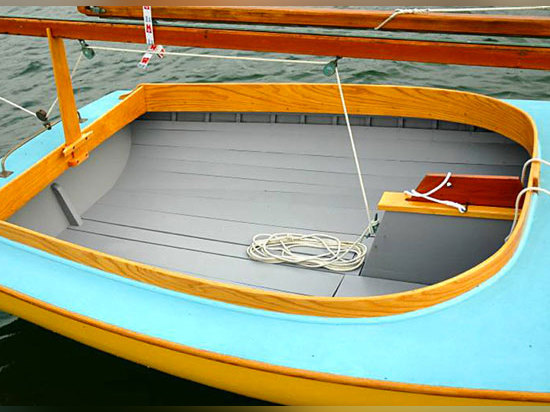