The Ocean Cruising Club will host a rally, open to members and non-members, along Norway's rugged coastline to the Lofoten Islands in the Arctic Circle in June 2016

The Ocean Cruising Club’s Arctic Rally will start from Bergen in Norway on 6 June 2016 before sailing 600 miles north to the Lofoten Islands. The rally will be run as a cruise in company and participants will have the freedom to stop, change routes and timings to suit. There will be gathering points along the route, however, where scheduled activities will take place.

Local knowledge, navigational guidance and other useful information will be provided along the way by the Norwegian yacht Jenny and her north Norwegian skipper and wife who have sailed the route half a dozen times times.

Norway can have unpredictable weather but with stunning scenery and plenty of snug harbours and sheltered coves to hide in if needed, as well as a largely sheltered route for much of the passage, skippers won’t have too much to worry about. There is one difficult short passage of approximately 20 miles around Stadt but there are sheltered ports on both sides.

Along the way there will be guided tours to historic sites, hiking, and a chance to learning how to fish Norwegian style with nets and lines. If weather allows, the rally will visit some of the old remote fishing villages that have good harbours, now only used in the summer by the descendants of the families that used to live there.

Ther official start will be from Bergen on Monday 6 June 2016, which shouls allow yachts to reach the Arctic Circle in time for the midnight sun and give plenty of time for a leisurely cruise home or to include Spitsbergen in the summer of 2016.

There will be an admin fee of £50 to cover cost of planning and a rally burgee. 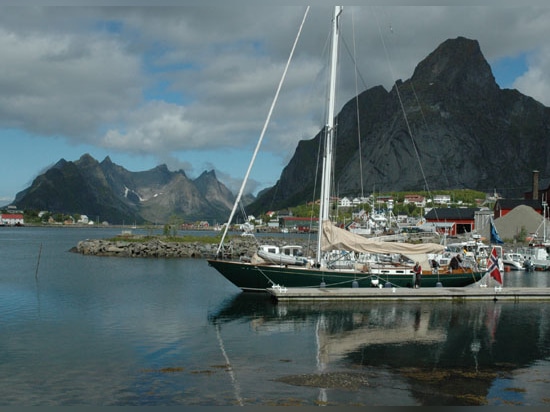 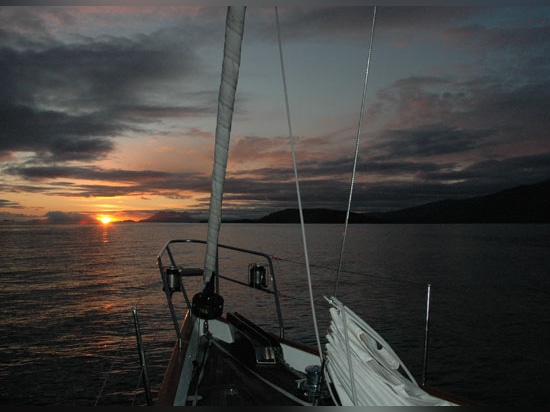