Man dies after falling from a yacht off South Wales

A man has died after falling from a yacht near Penarth in South Wales on Sunday afternoon.

The 72-year-old was recovered from the water after two RNLI lifeboats went to the scene at around 12.15pm.The casualty was quickly transferred to shore, with volunteer crews giving him first aid the entire way.

An RAF Sea King helicopter also went to scene but was not used.

Once ashore, the man was handed over to the care of the coastguards and paramedics and taken to Cardiff’s University Hospital but sadly died.

The man from the Gwent area has not yet been named is reported to have been one of eight crew aboard the yacht when the incident took place.

South Wales Police said relatives were in attendance at the hospital and they’re now investigating the incident. 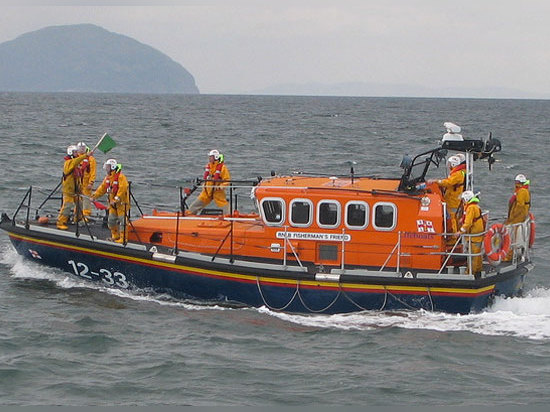