The Andrew Simpson Sailing Foundation has been named as the official charity of the CWM FX London Boat Show.

Returning to the ExCel London from 9-18 January, the show will be supporting the charity for the second year in a row.

The foundation’s key fundraising event Bart’s Bash will also be showcased, with visitors able to see incredible footage from the global race and discover the date of the next Bash.

The charity’s CEO Richard Percy said: “We would like to thank CWM FX London Boat Show for appointing us as the official charity of the show.

“Bart was a regular visitor to the show and loved meeting fellow sailors as well as newcomers to sailing.

“He was passionate about encouraging and helping other fulfill their aims. He would have loved the CWM FX London Boat Show which is all about adventure, meeting people and exploring new horizons.”

On 14 January one of the foundation’s trustees Sir Ben Ainslie will be accepting a very important certificate for Bart’s Bash and meeting some of the people who raised money for the event.

Ainslie’s America’s Cup team will also be at the boat show, along with several other attractions, including a brand new 4D experience and an interactive Datatag Lab, showcasing the latest in marine innovation and technology. 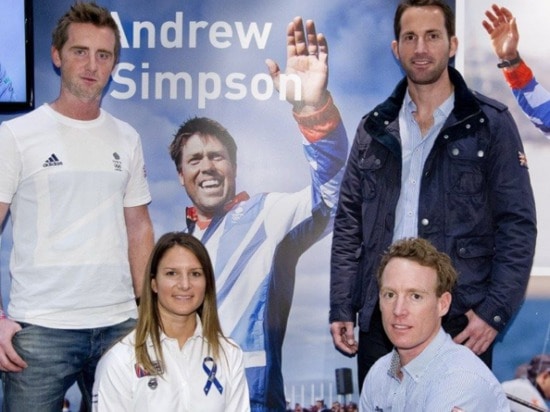