Editor’s Note- Sail1Design is pleased to present coaching technique and style from Laurie Jury. Laurie is a product of the esteemed Royal New Zealand Yacht Squadron’s Youth Training Programme, which he commenced at the age of 15

I recently spent a bit of time observing different coaches around the country. One thing I saw a lot of was “command coaching.”

What basically happens with command coaching is the coach drives next to a sailor and tells them exactly what to do: ‘ease the main’ , ‘hike harder’, ‘point lower’, ‘move forwards,’ and so on.

While there is nothing wrong with this (and it can be a fast way to get sailors up to speed) you have to know why you are doing it, and there has to be a reason for it.

I use command coaching a lot; additionally, most of the coaching I do is “impact coaching” at clinics. I am there for a few days to make a difference, and with command coaching, this goal can be achieved. But, this must be followed up with both submissive and cooperative coaching, and a lot of explanations.

Another reason to use command coaching is to improve the sailor’s confidence. If, in a two or more person boat, you can sail with them and tell them exactly what to do, they will do well and the sailors will gain more confidence. You can do the same from the chase boat in a single handed boat. Beware: this will backfire if they don’t do well, so you have to be confident that you will help their performance.

Command coaching can also be used it to demonstrate a skill to a sailor. This is normally followed by a lot of submissive coaching (i.e. practicing the skill on their own), then cooperative coaching, talking to the sailor about the skill and how they think they can do it better.

What I have been seeing a lot of is command coaching with no explanation, follow up, or reason. This is not good.

Classic example, ‘weight in jimmy,’ then the wind gets up, ‘weight up Jimmy’, then ‘hike jimmy’- I was pretty sure Jimmy was waiting for the coach to tell him where to sit and what to do. If every time this sailor goes training the coach tells him where to sit, he is not going to learn. So what should you do? Manipulate the environment, or create a drill to get the sailor to understand the skill.

For body weight make the sailor sail the boat flat – blow the whistle every time the boat heels for more than a certain time or put levels on boats and make the sailors keep the bubble in the middle. Explain to the sailor why sailing flat is fast; show them a video of themselves compared to the top sailors.

Feedback always needs to be positive, negative, positive – the classic “feedback sandwich”. It does not matter if you are coaching Olympic sailors, the best sailors in the world, or beginners. It is the same. There is an art to doing this, you don’t want to waste time and the worst thing you can do is be airy fairy and not precise with your feedback.

Coach: How would you say your tacking is? Really good or not very good?

Coach: Really bad, if tacking is not your strong suit that’s maybe not the worst thing in the world, OK. Because you do quite a lot of tacking upwind, but tactics and starting are always going to be more important, what I am saying is, the most important thing is, if tacks are not your strong suit and there is a boat coming in like this, doing a crash tack in front of them just means he’s going to roll over top of you. OK, it’s all about boat handling, if a boat’s coming in on starboard and you are thinking your tacks aren’t that great I’m not going to be able to tack underneath here then maybe just dip him and get some more speed and tack out here ok.

Coach: Yeah, you are doing a lot of crash tacking and it’s not working out for you ok

Coach: Hey what did you think about the race?

Sailor: It was going ok but my tacks are really bad

Coach: Hey yeah, but I thought you’re starting and speed was right up there with the best. When you tack turn the helm a bit slower, also you really don’t need to do so many tacks on the beat, remember you can dip boats as well. Before we go in we can practice some tacking together.

For this next race just remember two things-

Slow the helm down in the tack,

Think, do I need to tack or can I dip.

Keep up the good work, once you get these tacks sorted, you will smash these guys and we will have to

This is seriously important for young optimist sailors. When coaching in a regatta, no matter the level, you must always remain positive and consistent, with the focus being on how the sailor can improve. Be careful not to get into the trap of always pointing out what they are doing wrong.

Your job as a good coach is to figure out why the sailor might be doing something wrong, not just telling them every time they do it. What were they thinking when they crash tacked? Why don’t they want to dip boats? Can they tack well when not under pressure? How can we improve this?

Avoid asking leading questions i.e. ‘were your tacks really good or really bad’; when it was obvious they were not good. Ask questions if you actually want to know what they think, or if you are checking for to see if they understand.

Key points for feedback to sailors

Positive, negative, positive – feedback sandwich. Don’t get emotional, you need to be consistent whether or not the sailor is having a good or bad day.

Two or max three key points to focus on. Prioritise what will help the sailor right now and what you can talk to them about later.

Don’t waffle on – keep it short and to the point. 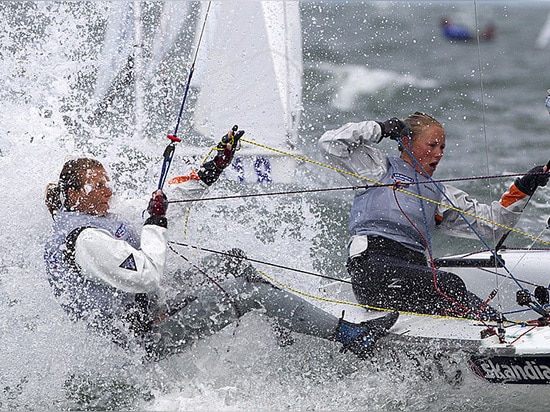 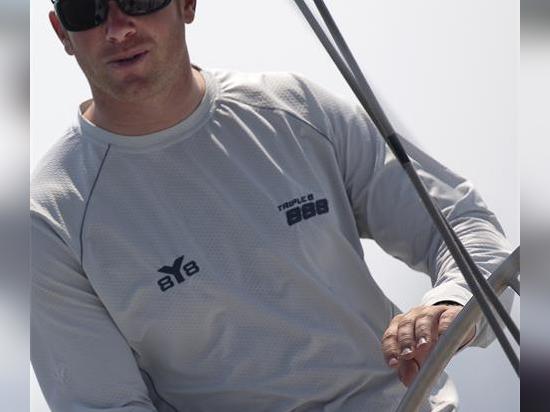 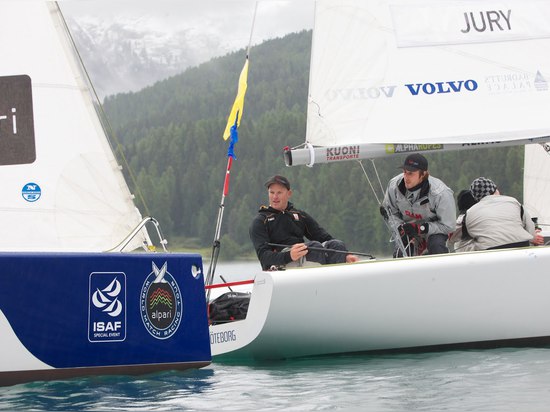 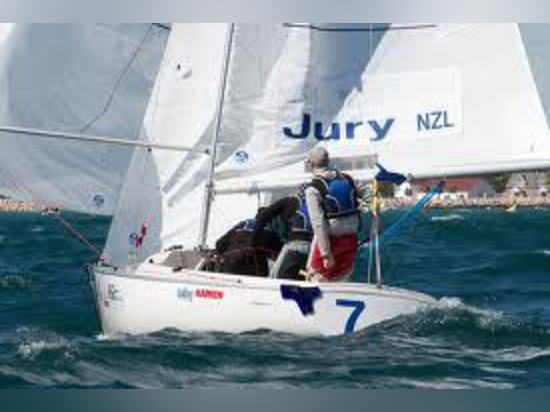