The organisers of the 2016 Northern Boat Show have revealed the first confirmed boats, including models from Bénéteau, Sealine and Bavaria

The 2016 Northern Boat Show is starting to take shape with the first exhibitors confirmed for the June event at Liverpool’s Salthouse Dock.

Models from Bénéteau, Jeanneau, Viking and Bavaria will go on display this year, alongside new additions Rodman, Four Winns, Parker and Sealine.

Scheduled to run from June 3-5, the 2016 Northern Boat Show will hope to repeat the success of last year’s inaugural event, which attracted 200,000 visitors as part of the International Mersey River Festival.

Richard Milbourn, director of the Northern Boat Show, said: “We’re very excited this year to be taking over nearly the whole of Salthouse Dock to accommodate the glut of boat bookings already confirmed.”

The Northern Boat Show is free to attend, but those wanting to the view boats on the pontoons will have to buy an access ticket, which costs £5 in advance or £8 on the door.

The current line-up of 24 motor boats due to go on display at the 2016 Northern Boat Show is as follows: 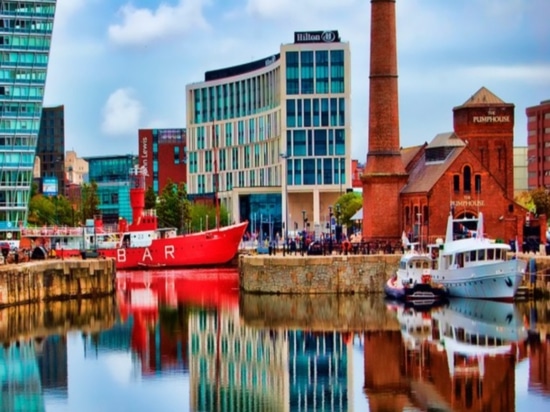