The 2016 HISWA Boat Show a success in Amsterdam

The Holland Yachting Group has announced that the 2016 edition of the HISWA Amsterdam in-water Boat Show was an unprecedented success, with a 17.5% increase on visitor numbers in comparison to the previous year.

Hosted from August 30th to September 4th, over 23,500 people visited the Dutch capital to view around 250 boats from both Dutch and international yards. Five exhibitors from the Holland Yachting Group were present at the event, including Mulder Shipyard, Dynamic Marine Systems and StormYachts.

“The successful participation of five of our members at this year’s HISWA Amsterdam in-water Boat Show confirms that the dividing line between consumer boating and superyachts has become increasingly blurred,” concludes Jeroen Sirag, export director of the HISWA Holland Yachting Group. “Yacht builders and equipment suppliers can serve both markets with equal enthusiasm and the superyacht sector offers clear added value to boating companies looking to raise the quality bar still further.” 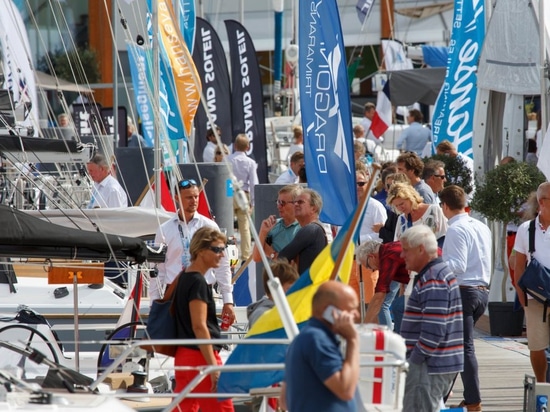