Boats That Fly Are Closer to Aircraft Than to Watercraft

He used balsa models to test ideas in real-world conditions. After an initial flight in 1994, the team broke three versions that could not withstand the extreme loads at high speeds. Thébault sought help from aeronautical engineers to perfect his design. Flying over the water requires both low weight for “take off” in light winds and great strength to withstand high stresses. Hydroptère not only showed such craft were capable of exceptional speeds, but is also a confirmed bluewater passagemaker, having sailed from Los Angeles to Hawaii. 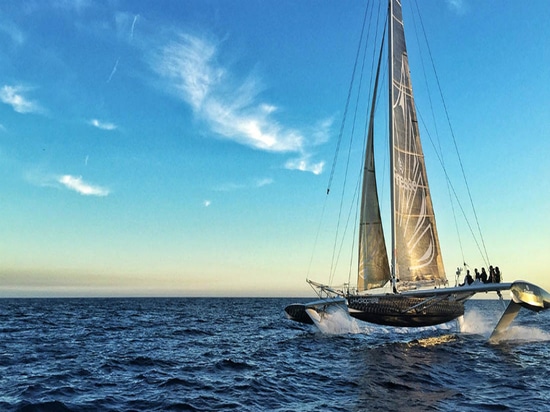