Carlo Riva grew up working in the family shipyard founded in 1842 on the banks of Lake Iseo in northern Italy. As a teenager, Carlo enrolled at the Industrial Institute in Cremona where he studied mechanical engineering. At the age of 15 he sketched his first hydroplaning race boat, and by 19 had designed his first twin-engine speedboat. Always the innovator, he later instigated the move away from marine plywood to fibreglass as a building material.

The 1950s and ’60s were Carlo Riva’s glory years when his mahogany runabouts such as the Ariston and Aquarama were synonyms for elegance, status and perfection that captured the hearts and minds of the rich and famous, from Brigitte Bardot and Sophia Loren to Aristotle Onassis and Peter Sellers. Even Jeremy Clarkson once described the Aquarama as “the most beautiful thing in the world”—praise indeed from the former 'Top Gear' presenter for something that doesn’t even have wheels.

Riva was acquired by the Ferretti Group in 2000 and a new yard in la Spezia began building larger models, including the 63’ Virtus, 86’ Domino, 92’ Duchessa and 122’ Mythos. The biggest Riva to date is a 50m steel yacht designed by Officina Italiana Design in build at the Ferretti Superyacht Division facility in Ancona and due to launch next year.

“Carlo Riva taught us all the meaning of vision, creativity and passion. His vision and inexhaustible innovative energy make him the leading personality in the 20th century yachting world, a man whose extraordinary creations have already become legends," commented Alberto Galassi, Ferretti Group's CEO. 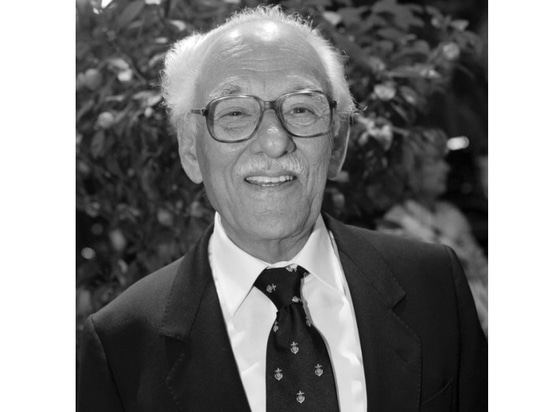 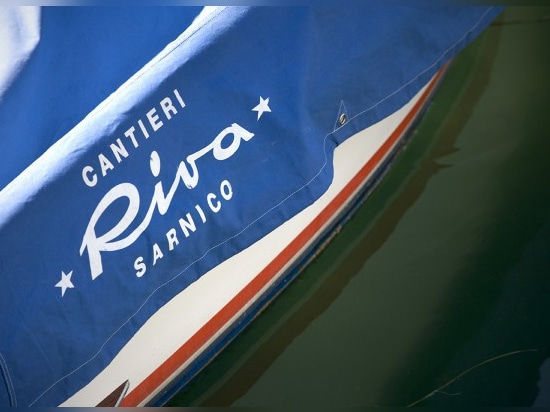