NEW CRAFT BUILT AT ISLE OF WIGHT FOR THAMES CLIPPERS

The contract was awarded by MBNA Thames Clippers, which provides fast leisure and commuter services on the River Thames.

The 35m Mk2 Hunt Class vessels, powered by Scania DSI16 engines and Rolls Royce propulsion, will each have capacity for 175 passengers, an increase from the 150-seat capacity of the two Mk1 Hunt Class craft built for the company by Incat in Tasmania and delivered in 2015.

The vessel design was courtesy of One2three Naval Architects. The names Mercury Clipper and Jupiter Clipper were announced for the craft during a media viewing on 26 April.

Over 1,100 children entered a competition with Fun Kids radio station and eleven year old Lennon from Scotland was crowned as the winner and together with his family will be joining the MBNA Thames Clippers team in London this summer for the official naming ceremonies.

The vessel order saw the creation of 75 new jobs across the Isle of Wight and London, and the involvement of over 100 businesses in the South of England as part of the delivery supply chain, plus, MBNA Thames Clippers has created two new dedicated apprenticeship roles.

Mercury Clipper will take to the water from the East Cowes yard in June for trials prior to delivery, with her sister craft following soon after, and both will serve the RB6 Blackfriars-Putney route.

Since the foundation of the business in 1999, MBNA Thames Clippers has carried over 34 million passengers on their network of 15 boats.

The addition of two new vessels will see this number soar to over 38.5 million by the end of 2017 plus £26 million has been invested by the company into its fleet over the past ten years. 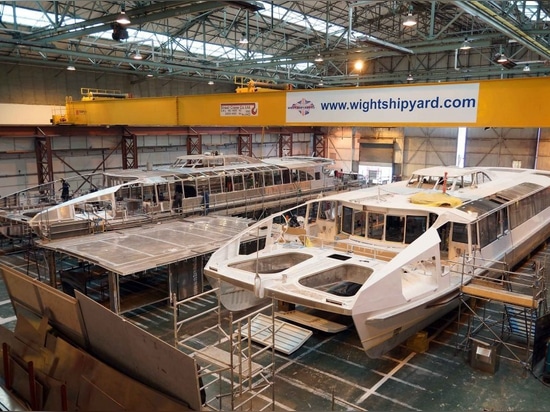 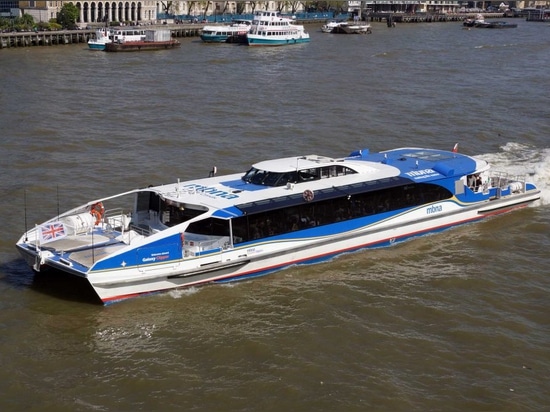 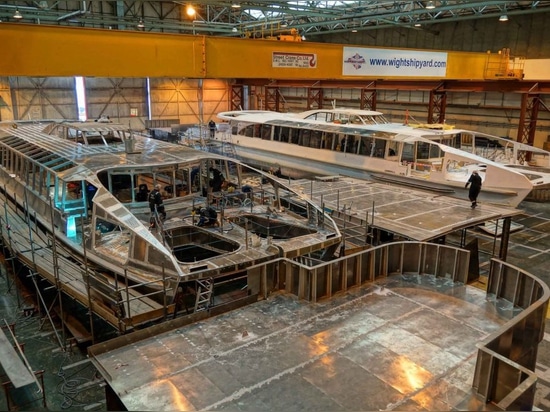