HENRI LLOYD RETURNS TO THE UK

Henri Lloyd is to reintroduce its brand to the UK market in 2019.

The company entered administration in the summer and was subsequently acquired by the Swedish company, Aligro Group.

Since then, the HQ has been moved to Gothenburg with staff working on a new performance range to be launched Spring 2019.

In addition to the Swedish team a core UK team has been retained, led by country manager Graham Allen.

“It has been a challenging turnaround to go from just over 60 people to four with all that entails following the administration,” he said.

“However the new UK team is strong and is well prepared for the task of re-introducing the new brand concept into the UK market.”

Central to the company’s strategy is a desire for a new type of pro-active relationships with a smaller number of key retailers, added Magnus Liljeblad, Henri Lloyd Group CEO.

“It is no secret that the marine clothing sector and its associated wholesale business has undergone major change worldwide and it appears that that trend will continue,” he said. “One of the anticipated consequences is that the number of retailers will reduce significantly in the coming years.”

And he explained that Henri Lloyd is looking again at its products, from design, fit, fabrics, colours to other ways of customisation.

“The new approach has been focussed on delivering desirable, new and innovative ideas which will break the perception of Henri Lloyd products feeling outdated,” he said.

New products will be adapted for one design sailing, keel boats and superyachts and will cover the climatic needs of both Northern European and Mediterranean sailors. 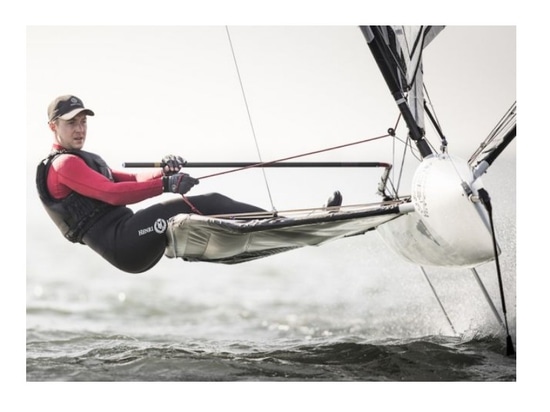 Henri Lloyd is to return to the UK market