boot Düsseldorf is the biggest boat and water sports trade fair in the world and is the place where all of the industry meets every year in Düsseldorf, Germany. In 2019, exhibitors will be presenting their interesting innovations, attractive new developments, and maritime equipment from January 19 to 27.

On its 50th anniversary, boot Düsseldorf is also going beyond the water experience and venturing into “eSports” (electronic sports), that catch-all term for sports contests between people with the help of computer games. Following the first eSailing World Championship in 2018, boot Düsseldorf will include The Tech Zone, a new technology section that will be home to sailing games.

The eSports trend has reached the sailing community big time, with the game manufacturer Virtual Regatta bringing sailing enthusiasts from all over the world together with its online eSailing game.

A survey by Virtual Regatta has revealed about 50 percent of the more than one million users around the world are not (yet) active sailors and they have a young age profile. This means that the game is a great way to introduce sailing and water sports to young people and people without sailing equipment or sailing opportunities.Eight computers will be set up at boot Düsseldorf for playing the game online during the trade fair. Anyone who is interested can therefore join in the first boot Düsseldorf Challenge not only on the exhibition site but also wherever else they are in the world, including mobile devices (Google app or Apple app). The virtual venue for the tournament will be Kiel, Germany.

The training dates for the three pre-challenges are:

The qualifying rounds are taking place on the following days:

The competition will start with a 4-round qualification phase. In each round, players at boot and worldwide will have the opportunity to qualify for main round within 36 hours. The winner and the runner-up in each case will reach the final.

The final is being held on the main stage in the Sailing Center on January 27 from 15:00 to 15:30. A commentator will be moderating the game. Eight boats will be competing in the final and the three fastest participants will win attractive prizes.

Participation in the pre-challenges and the boot Challenge is free of charge. 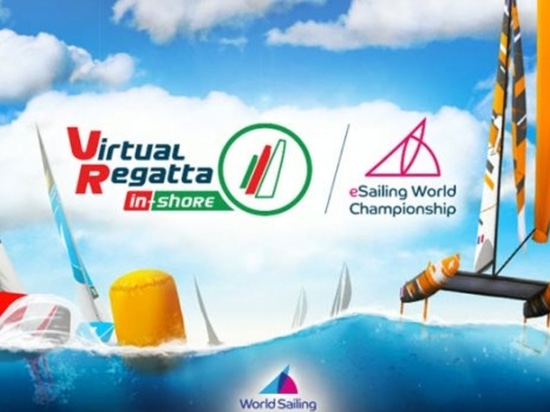