The first company, Tokyo-based NBP, will equip 25 of its bulk carriers with BWT systems.

The scope of the contract with Goltens includes 3D laser scanning and modeling of BWT systems, delivery of detailed design packages, and installation supervision in the shipyard, Goltens said.

What is more, Singapore-based owner and operator of LPG carriers BW LPG awarded orders for retrofitting twelve of its LPG carriers.

As informed by Goltens, work has already commenced on both contracts.

“These are significant orders for Goltens, and we appreciate the confidence both NBP and BW have shown in our capabilities,” Sandeep Seth, Goltens Vice President for Asia, said.

With the Ballast Water Convention in effect and emissions regulations coming into force in January 2020, Seth reports a marked increase in response from owners and operators.

Goltens Green Technologies has now completed or is in the process of completing 435 ballast water retrofit projects around the globe, ranging in scope from 3D scanning and modeling to turnkey installations of systems. 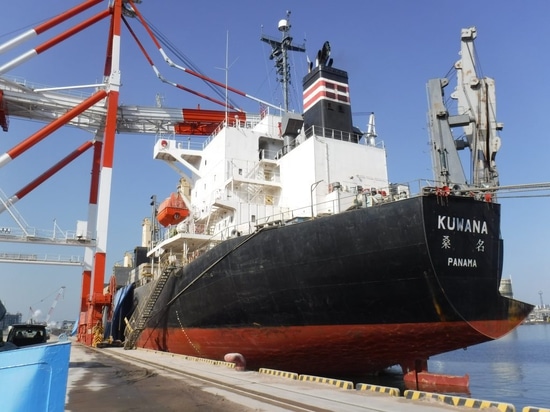