Multihull of the year 2019 shortlist

And the nominees are…

The Multihull Group are thrilled to announce that not ONE, not TWO, but THREE of our boats have just been nominated across a range of categories in the Multihull of the Year 2019 awards!

The Multihull of the Year Awards are organised by Multihulls World Magazine and its French language version Multicoques Mag, and the shortlisted boats have been chosen from a long list of over 70 new models released over 2018/2019.

The three TMG boats nominated are the brand new Dragonfly 32 Evolution (under 40 feet category), the highly anticipated Lagoon 46 (40 to 55 feet category) and the McConaghy MC60 (over 55 foot category).

According to Multihulls World Magazine, the Dragonfly 32 Evolution was nominated by their journalists and the organisers of the International Multihull Boat Show because: “the folding trimaran offers all-new wave-piercing, voluminous floats which have been completely redesigned allowing ever-faster but also safer sailing, in strong wind conditions and with a more choppy sea.”

The Dragonfly 32 Evolution sets new standards in function and design and is the perfect combination of family cruising and racing. The impressive middle child of the Dragonfly family is powerful and fast – one of the fastest of the fleet – and offers plenty to serious racers looking for speed, versatility and safety.

With a new, modern and dynamic design, the Dragonfly 32 Evolution will debut at boot Düsseldorf 2019.

Also making its international debut in January 2019 at boot Düsseldorf, Multihulls World Magazine has shortlisted the highly anticipated Lagoon 46 in the 40 to 55 feet category.

“The latest boat from the Lagoon shipyard is a 46-foot catamaran which replaces one of the best-sellers in the history of the yard, the much-loved Lagoon 450.

The new Lagoon 46 reflects the yard’s new DNA, including an enhanced sail plan for a better sail area/displacement ratio which gives better performance under sail.

Also found on the 46 is the aft-set rig which helps with sail handling manoeuvres and gives a large fore-triangle to offer a wide choice of headsails, giving a real boost to your Lagoon.”

Turning plenty of heads at the recent Cannes Festival of Yachting, it comes as no surprise that Multihulls World Magazine has shortlisted the MC60 in the over 55 feet category.

“Did the 50 seduce you at its world premiere at the 2017 Multihull Show? If so, you will love the McConaghy MC60.

It goes without saying that the relationship between the two is obvious, but the 60-footer gives even more: more living space in the huge, totally reinvented saloon/cockpit. More volume in the hulls for the very beautiful cabins, but also a helm station – or rather stations, since there are two – on the always pleasant flybridge living area.”

The MC60 is the perfect blend of performance and luxury, with features that include an alfresco saloon, electric sliding windows and large opening folding doors to open up the saloon to the deck.

The winners will be announced April 24th, 2019 at La Grande Motte Multihull Boat Show, Port de la Grande Motte, France, and we wish Dragonfly, Lagoon and McConaghy the best of luck in their respective categories. 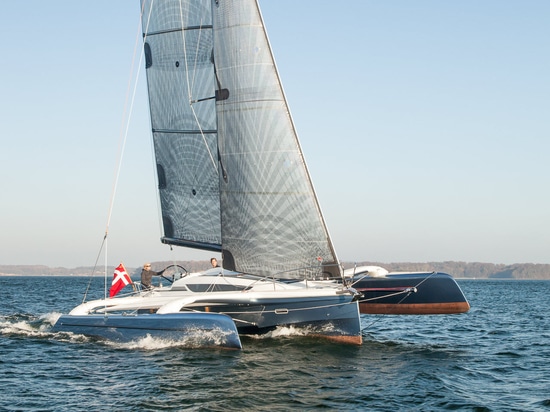 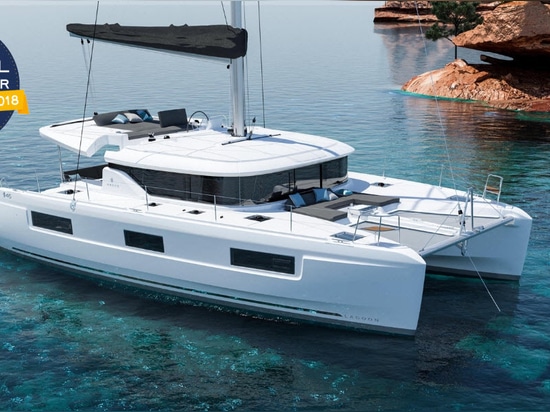 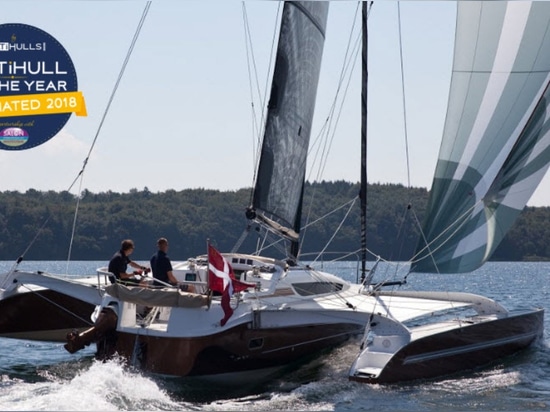 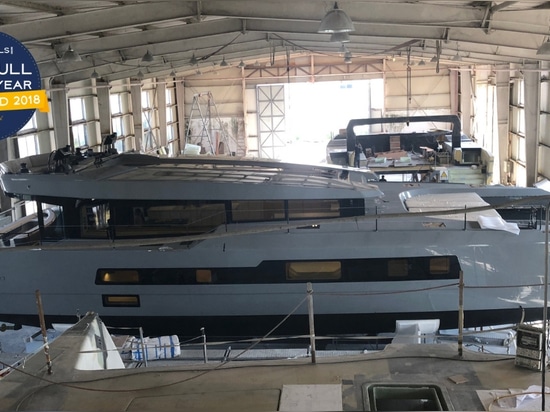 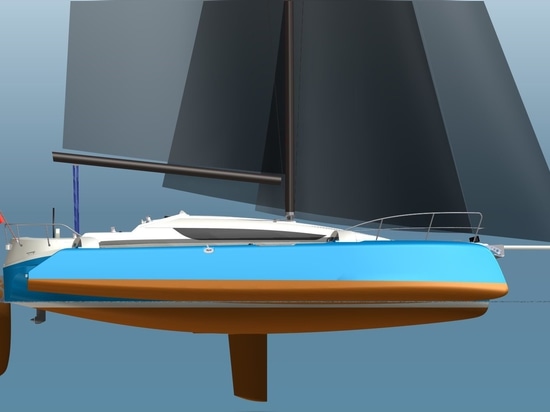 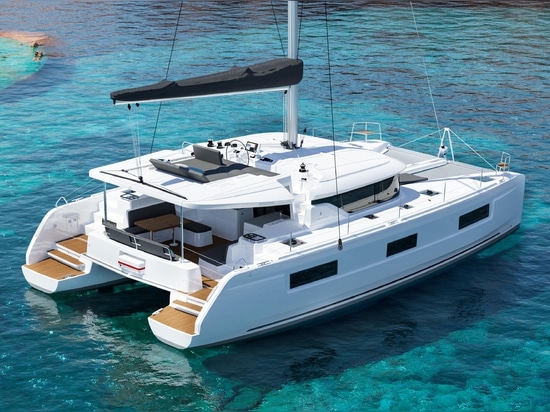 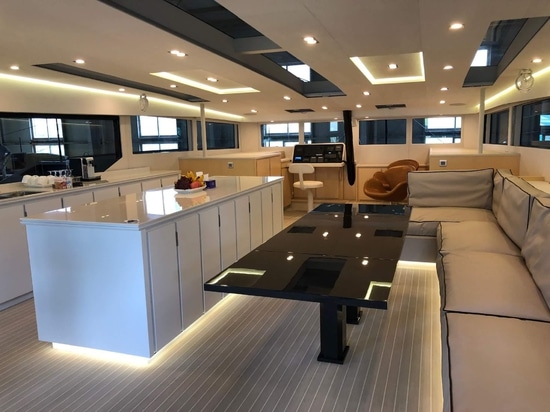