Turkish yard Sirena Yachts has released first look photos of its flagship superyacht, the Sirena 88, as the yacht made its international debut at the Cannes Yachting Festival.

The 26.81 metre project, which is the largest yacht ever built by the yard, was premiered at a press conference on September 11. Representatives of Sirena Yachts said the Sirena 88 demonstrated the yard's ambition to take on even bigger projects.

The debut of the yacht comes after it hit the water for the first time in July this year.

This sees the master located on the main deck with a sitting area to port and foldout balcony. The remaining lower deck guest accommodation is insulated from the engine room by a full beam crew area. This area accommodates a total of four staff in a private sitting room and two cabins.

Other features include a main deck social area, which includes a large formal dining table, and a transom tender garage, which can be transformed into a beach club.

A foredeck social area includes a "dipping pool" surrounded by sunpads, while the flybridge will feature a bar, dining table, settee and spa pool.

Interior designer Rover previously told BOAT International that the décor was developed around a desire to bring the outdoors in. “Our interior design philosophy is based upon an inseparable link between the inside and the outside of the yacht,” he said.

“Nothing brings nature more into our designs than these large windows. Daylight brightens up the unique, luxurious and comfortable interiors and makes you feel as if you are on board a much larger yacht.”

Sirena Yachts product manager Tanil Surmeli added that the layout can be altered according to client preferences.

"The layout if something that we can change to meet a client’s needs. We are able to play dramatically with the spaces within the structural confines of this hull.”

Power comes from a pair of 1,550hp MAN V12 engines for a top speed of 25 knots and a range in excess of 2,430 nautical miles when cruising at nine knots. 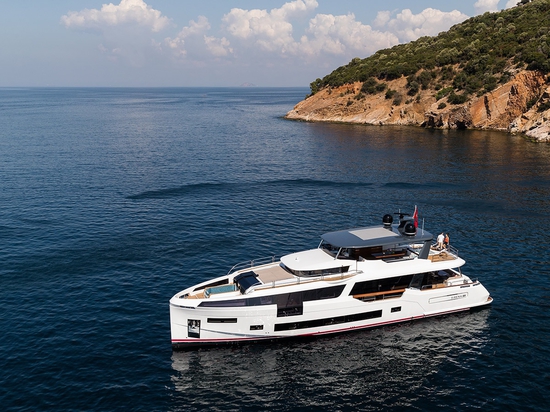 The Sirena 88 is debuting at the Cannes Yachting Festival 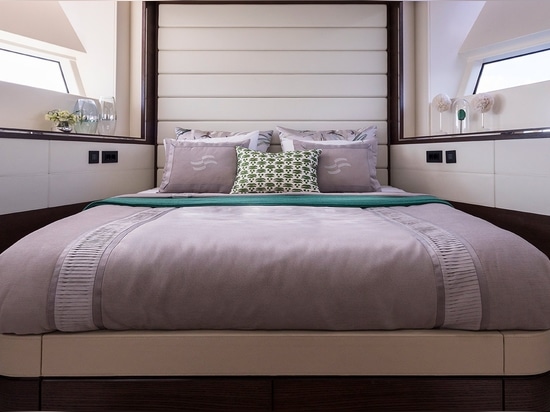 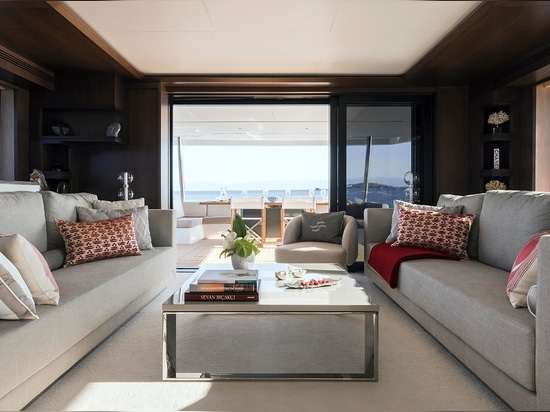 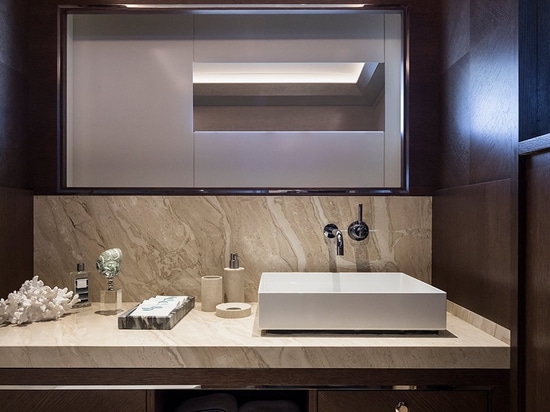 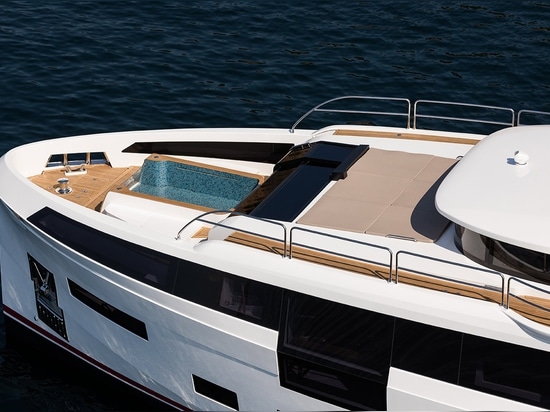 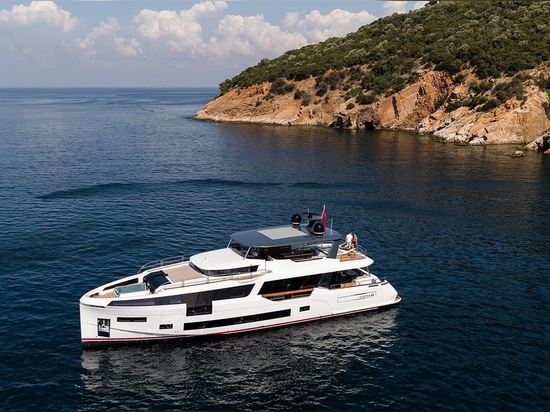 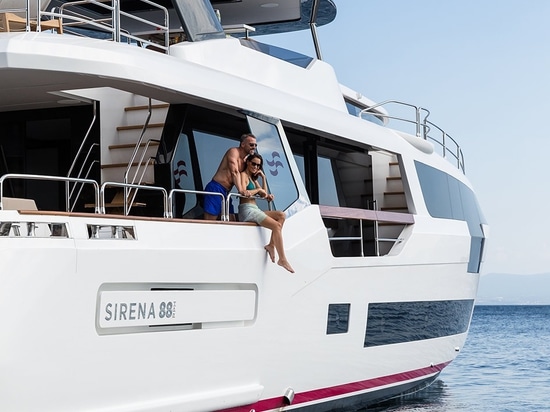