The final showdown for ultimate glory and a one-million-dollar prize takes place on 20-22 September on the waters of Marseille, France.The SailGP Season 1 Grand Final will consist of three days of racing featuring all six teams, culminating in one final match race with the top two teams going head to head to conclude the first-ever season of SailGP.

Fans in Marseille will be in for a spectacular show. The competition is fierce and with one of the biggest prize purses in the sport on the line, the teams are going to be pushing hard. None more so than Tom Slingsby and the Australia SailGP Team and fierce rival Nathan Outteridge, helm of the Japan team, who have been leading the standings throughout the year. But if there is one thing for certain, nothing can be guaranteed in SailGP and fans can expect the racing in Marseille to be the closest yet.

The SailGP Fan Zone in the old port of Marseille, known locally as ‘Vieux Port’, will offer plenty for the public to enjoy, with the newly introduced SailGP Inspire program providing a host of activities, live broadcast on big screens, race commentary, merchandise and concessions. The North Harbor ‘Rade Nord’ racecourse will not be directly visible from the Fan Zone, so fans wishing to watch the racing up close will need to buy a ticket and head to the Seawall spectator area for a ringside seat or out on the water on one of the official spectator boats.

For the first time ever, the Seawall or ‘Digue du Large’, which is located outside the famous Old Port of Marseille and the Grand Port Maritime de Marseille, will allow fans to literally stand on the sidelines and watch the thrilling action from the racecourse perimeter. There will be a free shuttle boat to the Seawall for ticket holders and three different spectator packages are available. The Seawall will also host a variety of concessions, amenities and a merchandise stand, providing everything needed to enjoy the racing, which gets underway daily at 2.30pm local time.

For fans wishing to see the action from the water, SailGP is also offering two on-water experiences that allow fans to share the racecourse with the six supercharged F50s in partnership with lcard Maritime. On-water spectators will be treated to privileged views of the action, onboard event commentary and SailGP giveaways.

Before racing begins, fans can expect a pre-show featuring kiteboarding demonstrations and youth sailors from the SailGP Inspire program. In addition, La Grand Parade of boats will kick off the final day of racing on Sunday. La Grand Parade is an annual event organized by the city’s ‘Office de la mer’ to highlight Marseille’s long-standing maritime culture.

The weather conditions in Marseille at the end of the summer could be pretty close to perfect and fans could witness plenty of foiling action and potential high speeds due to moderate sea breezes and flat water from the protected bay. There is a strong possibility that another team could hit 50 knots on the racecourse or Tom Slingsby could even better his current 50.0 knot record?

For the Grand Final, SailGP expects fans to come out in force to support their favorite team and also cheer on Billy Besson’s home team, emblazoned with the French flag. Locals from Marseille and international guests can easily find their way to the Vieux Port area using the Métro. Marseille is easily accessible by plane as well as having great connections on the TGV and Eurostar from Paris and across France, making it an easy trip and the perfect destination for a long weekend.

For French fans not able to make it to Marseille, the racing will be shown live on Canal+ Multisport. For those further afield, find out how to watch in your territory here and don’t forget to download the free SailGP APP for the inside track featuring unique camera views, onboard data and statistics. 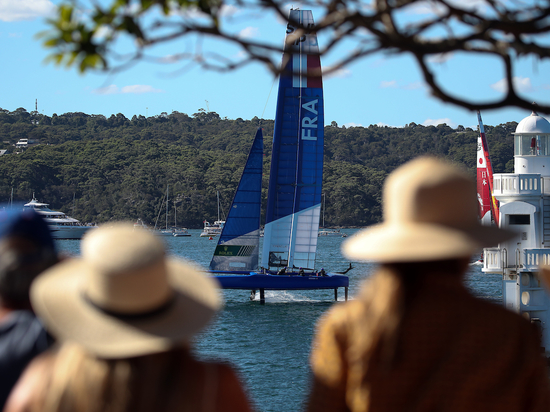 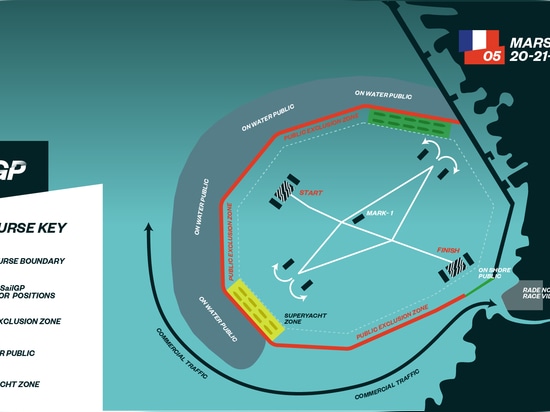 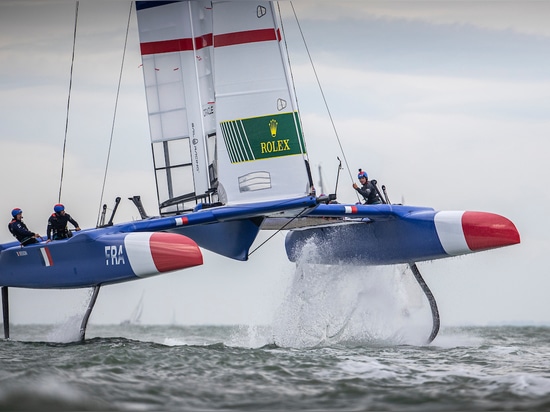 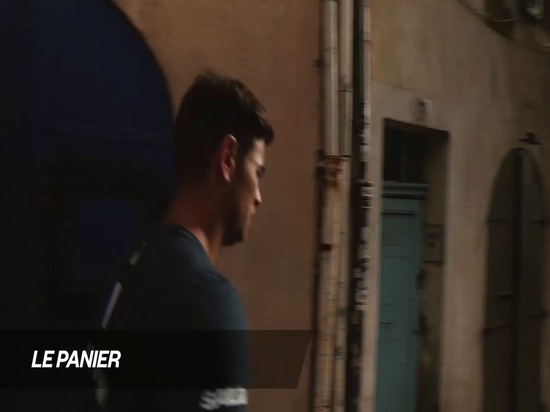