The CEO of Benchmark Genetics, Jan-Emil Johannessen, said the move has been done to create an "even stronger organization", and to strengthen the companies' position in the Norwegian and international markets.

The merged company has 36 employees, of which more than 20 hold a PhD or Masters degree. All the employees concerned will remain in their positions in the merged entity.

"Our objective is to be at the forefront of R&D in genetics for the aquaculture industry. That is why it is important to create a cross-functional and international knowledge center to support our strategy of delivering sustained genetic improvement to the aquaculture sector," said Johannessen.

The headquarters of Benchmark Genetics Norway is in Bergen. The company will continue to provide Atlantic salmon ova and advanced genetic improvement services and build upon the combined knowledge of the teams of experts in internal and external R&D projects, it said. 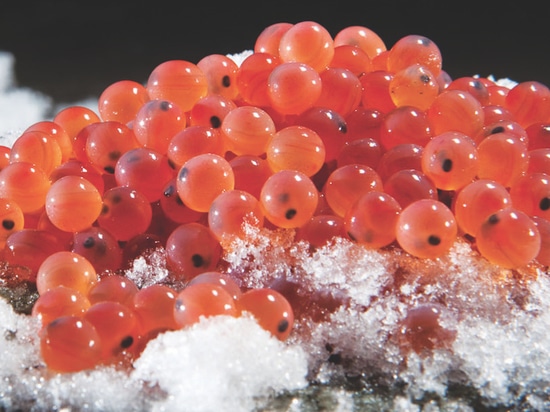