After an estimated 76,000 combined hours of fabrication and finishing work by the production and shore teams of American Magic, the U.S. Challenger's first AC75 racing boat was officially named and launched on Saturday morning. Named Defiant, the cutting-edge foiling monohull is the first America's Cup class boat built to represent the New York Yacht Club in over 16 years. The boat underwent initial testing on Narragansett Bay earlier in the week.

Defiant was constructed at a dedicated facility in Bristol, Rhode Island, the site of America's Cup boatbuilding efforts since the Herreshoff Manufacturing Company's first Cup defender, Vigilant, was launched in 1893. American Magic will continue to train in Rhode Island waters during the fall of 2019 before relocating to Pensacola, Florida for the winter.

Formed in October 2017 by Bella Mente Racing, Quantum Racing and the New York Yacht Club, American Magic represents a joint vision to win the America’s Cup, the highest prize in sailing and the oldest trophy in international sports. American Magic brings together two highly successful racing programs with one of the foremost yacht clubs in the world, united by a campaign to win back the Cup, reconnect the American sailing base with the premier event in the sport and elevate the quality of competitive sailing in the United States. The name, American Magic, is a nod to the New York Yacht Club’s storied America’s Cup history; a combination of the boat the trophy is named for, and the first boat to defend it.

American Magic will develop and support a team that will participate in the America's Cup competition, the Prada Cup and the America's Cup World Series events that lead up to both. American Magic’s Official Innovation Partner is Airbus, along with Team Partner TSI Incorporated. Other partnerships include Official Apparel Sponsor Helly Hansen and Official Control Systems Sponsor Parker Hannifin. American Magic is a recognized 501(c)(3) nonprofit organization.

About the New York Yacht Club

The New York Yacht Club was founded in 1844 when nine New York yachtsmen met aboard John Cox Stevens' yacht and a year later its original clubhouse was built in Hoboken, N.J. The Club's Annual Regatta was first run in 1845. The Club was the keeper of the America's Cup from 1851 to 1983, and it organized the first transatlantic race in 1866. The Club maintains two exquisite clubhouses, on 44th Street in the heart of New York City, known for its Model Room and extensive nautical library, and Harbour Court in Newport, R.I., which annually hosts some of North America's most prestigious sailing events, including the Annual Regatta, Race Week at Newport presented by Rolex, the Rolex New York Yacht Club Invitational Cup and the Queen's Cup. 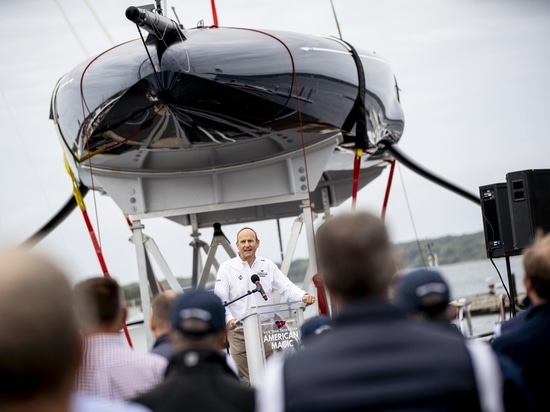 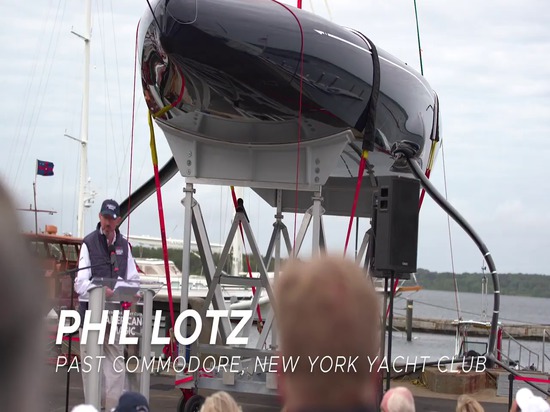 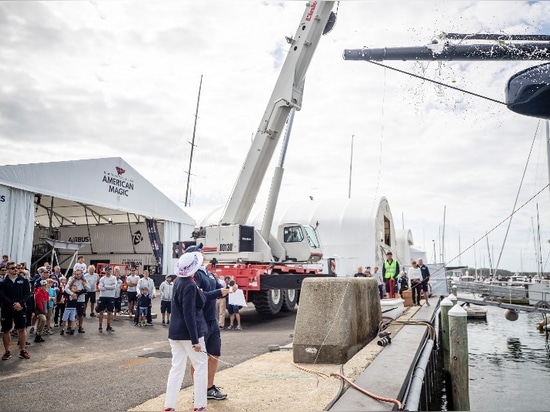