Auckland On the Water Boatshow - Sun shines on Final Day

The sun made a longer than fleeting appearance for the Final Day of the Auckland On the Water Boat Show, providing an opportunity for Sail-World's camera to get around the marina.

This year's show was the first held on Te Wero Island and the Eastern Viaduct, after Emirates Team New Zealand took over the Viaduct Events Centre for their base.

Talk of the show was the number of superyachts expected in Auckland for the America's Cup. Initial media speculation that there would be only 60, turned into a reality of 70 available berths already taken, with strong expressions of interest from another 70 superyachts. 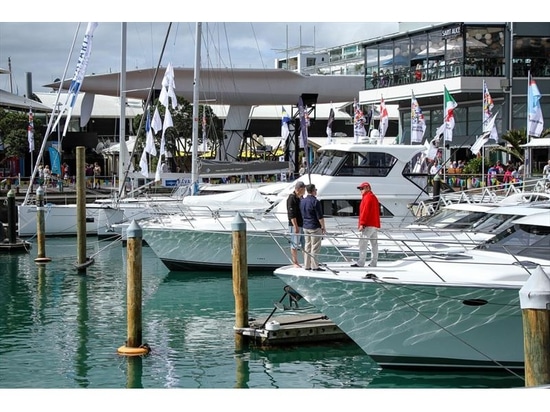 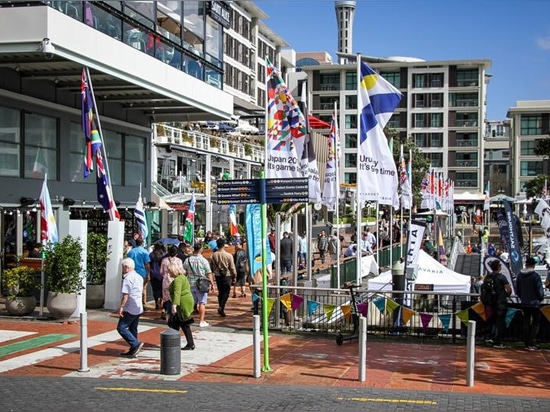 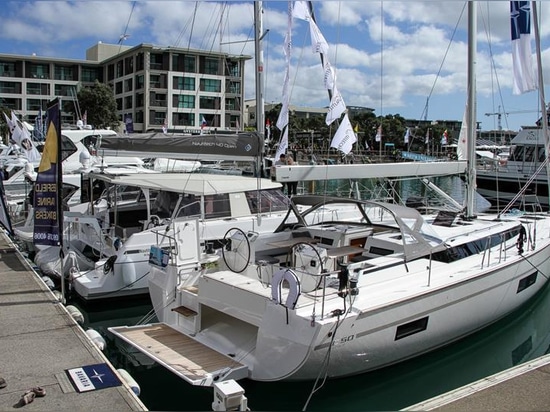 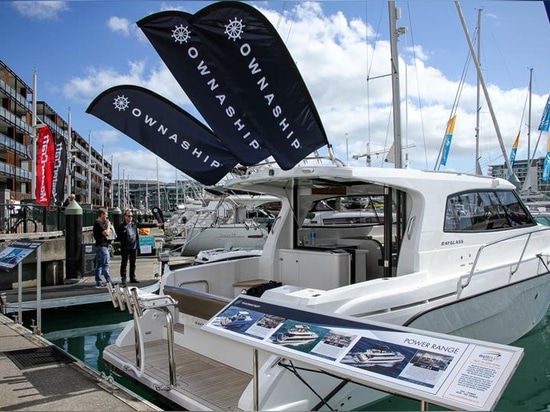 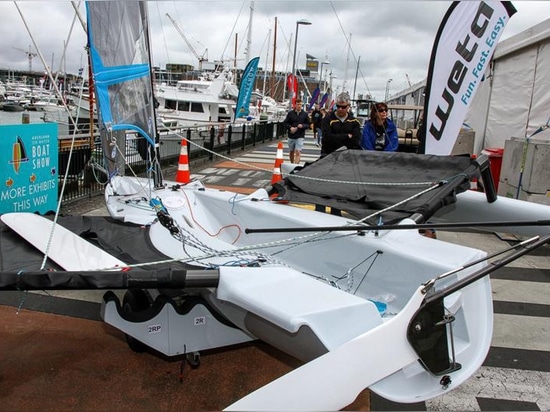 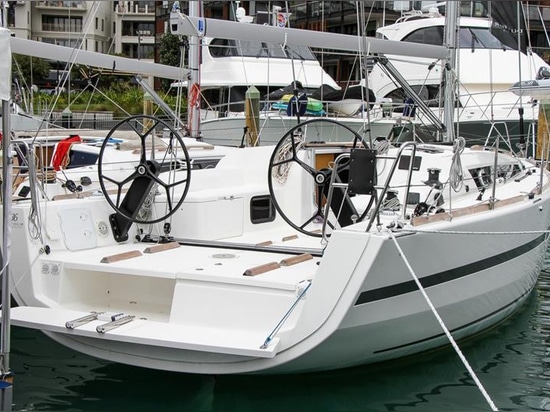