Bringing the shipyard’s order book up to a total of five superyachts with a cumulative LOA of 357.1m…

Turkish superyacht builder, Bilgin Yachts has confirmed the beginning of a new 50m speculative construction, which brings the shipyard’s order book up to a total of five superyachts with a cumulative LOA of 357.1m.

Designed by Unique Yacht Design, which has collaborated with the shipyard previously on a number of projects including, M/Y Nerissa and M/Y Lilium, the new 50m project has been reportedly designed to feature “modern lines, a spacious interior and exterior areas.”

Although the exact interior details of the new speculative build are likely to alter upon its sale, Bilgin Yachts has explained that there will be five guest cabins on the lower deck, all of which will feature large portholes to draw in natural light.

The number of unique builders in Turkey has seen a decline of 66.6 per cent since 2008, which represents a dramatic market consolidation. Indeed, this contraction is indicative of the global superyacht market as, in 2009, The Superyacht Agency recorded 103 shipyards making deliveries, whereas, in 2018, just 56 were recorded.

But, while the number of shipyards has indeed consolidated within this period, output per yard has increased, resulting in a more concentrated new-build market and an elite tier of Turkish shipyards.

“Here you can get great craftsmanship with a lower budget,” said Yildirim Bilgin in a recent interview with SuperyachtNews. “High quality and locally-produced materials have a big role in this, too. And when a customer buys a yacht, they would feel comfortable with the marine expenses as well as wintering costs since we have lots of good opportunities in the area.”

Having now delivered a total of 24 superyachts, Bilgin Yachts continues to play a major role in Turkish new build activity. 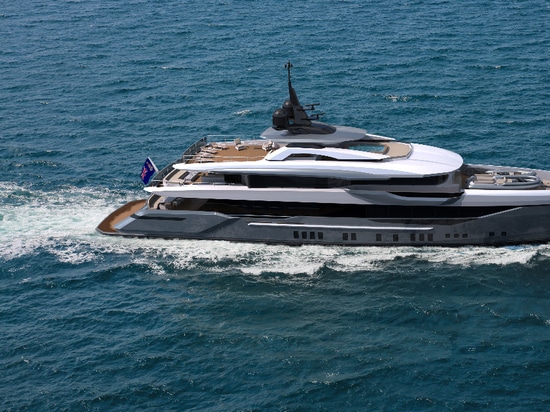