Currently in build at Nobiskrug, the superstructure of M/Y Black Shark was mounted last week in anticipation of the towing of the hull to Rendsburg for outfitting works in December. Nobiskrug reports satisfactory progress on the project, enabled by a fruitful collaboration with owner's representative and construction supervisor Imperial Yachts. The project is on track to meet its scheduled delivery.

“The build team, led by construction manager Boris Deutschmann, has been extremely flexible and highly productive,” comments Rainer Stobrawa, Black Shark’s project manager. “The enthusiastic engagement in relation to any difficult temporary challenges which have arisen due to capacity issues in the supplier market have been dealt with swiftly and without real concern.”

Earlier this year, Nobiskrug announced its intention to give the industry exclusive behind-the-scenes access throughout the build process, something that would usually be cloaked in secrecy. As such, much interest has been paid to the progress of the project so far.

“Nobiskrug projects always receive high levels of interest due to the nature of the builds that we take on – we are renowned for tackling technically challenging construction projects,” adds Stobrawa. “Black Shark is both technically advanced and also boasts spectacular design inside and out, so the level of interest for this project has been notably high.”

Black Shark has a striking exterior penned by Winch Design; painted black, with an imposing reverse bow and lines emulating a shark. The shark theme will continue on the interiors, which have been created by Sinot Yacht Architecture & Design. 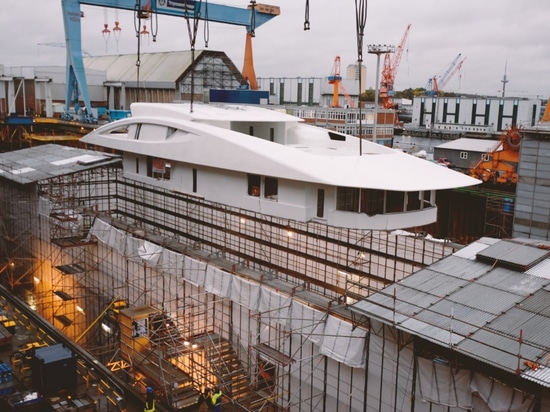 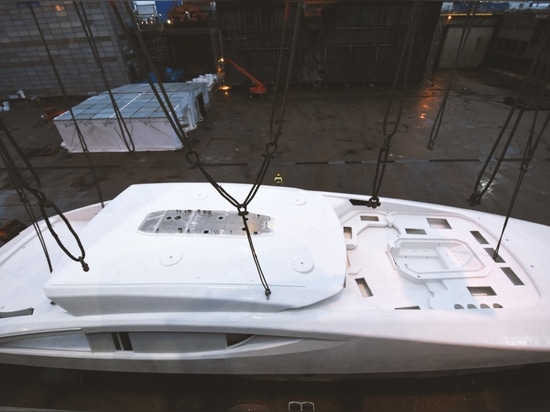 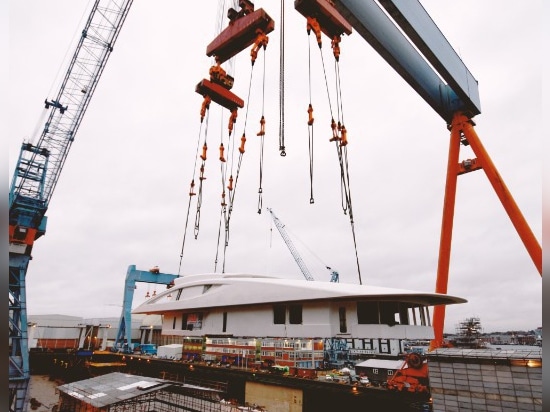 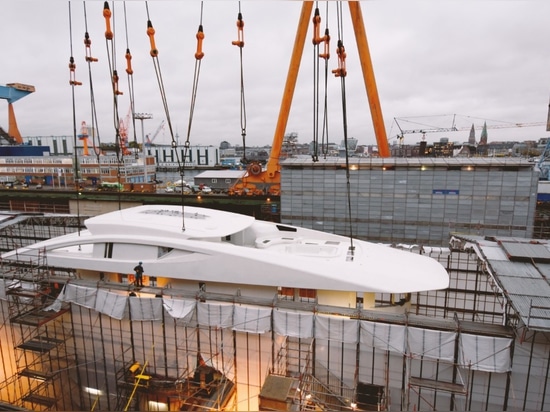