Revealed at the Fort Lauderdale International Boat Show, Project Nautilus is described by the yard as a “go-anywhere vessel”, marrying a functional layout with luxury accommodation.

Penned inside and out by DeBasto Design, Project Nautilus sports as “purposeful, masculine look” while being “elegant and timeless,” the yard said.

Key features include a 13.4-metre-long tender deck located at the front of the superstructure, which can accommodate a 12-metre tender.

With the tender deck forward, the owner’s staterooms sits on the upper deck with access to two exterior terraces for far reaching ocean views.

The remaining guest accommodation is for 10 guests in five cabins. There is also a full-size cinema that can be converted into a seventh guest cabin.

DeBasto’s layout provide a specific service traffic pattern to allow complete separation between guests and crew on all guests.

The crew accommodation meanwhile comprises seven double ensuite crew cabins, including a captain’s cabin on the bridge deck. The rest of the crew cabins sit on the lower deck, alongside two crew lounges. 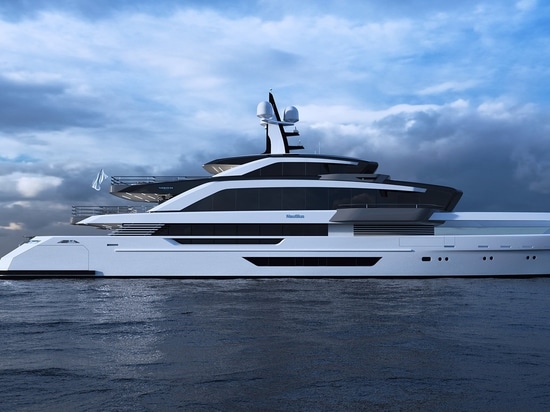 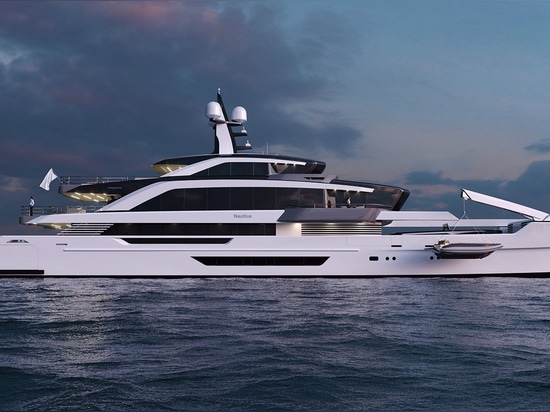 The concept was unveiled at the Fort Lauderdale International Boat Show 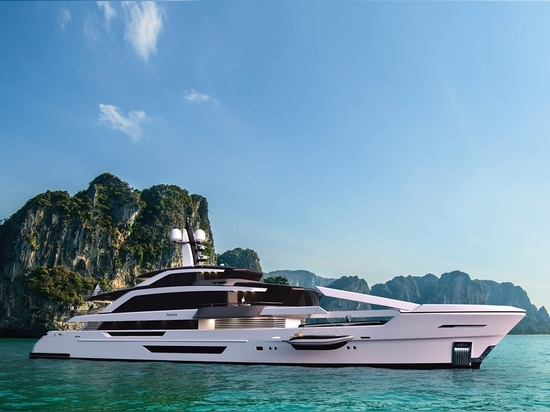 The concept has been penned inside and out by DeBasto Designs 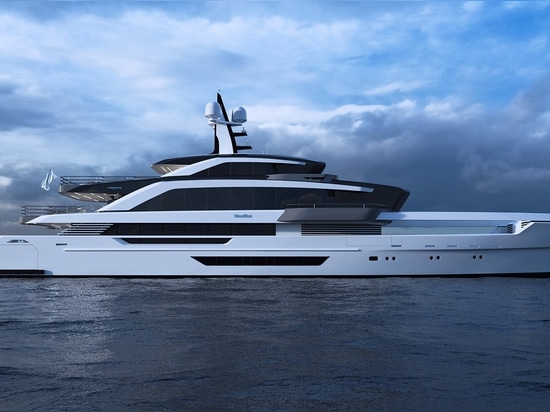