Foreign owned superyachts will soon be able to charter in Australian waters thanks to a new bill introduced by the government.

The Special Recreational Vessels Bill 2019 was introduced by the Australian government on November 27.

The legislation is set to reverse restrictions that have previously prevented the foreign owned superyacht fleet from operating commercially in Australian waters unless the vessel was fully imported.

Superyacht Australia, which represents the Australian superyacht industry, estimated the move could create close to 12,000 jobs and contribute around $1.64 billion to the country’s economy by 2021.

Additionally, it will support the jobs of around 14,000 crew while also benefiting small businesses tasked to undertake yacht maintenance, refits and repairs, it said.

While Superyacht Australia chief executive David Good commended the government for introducing the bill, he warned: “Now is the critical time to act.”

He pointed to upcoming “huge events” taking place in the Pacific, such as the Tokyo Olympics in 2020 and the America’s Cup in 2021.

He estimated these events will attract “around 160 superyachts.”

“Our region is on the radar for superyacht owners for the marvellous cruising grounds and world-class service facilities Australia offers,” he said.

Superyacht Australia added that the legislation will allow Australia to “catch up” on neighbouring superyacht economies that are booming, such as New Zealand, Fiji and Tahiti.

“Australia will enjoy a similar boost to our local industry and the thousands of skilled trade jobs and economic benefits that come with it,” Wood added. 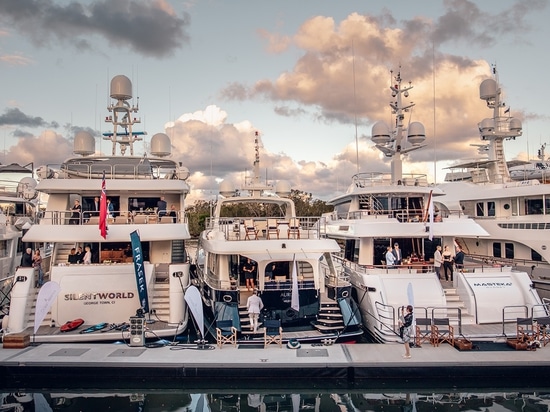 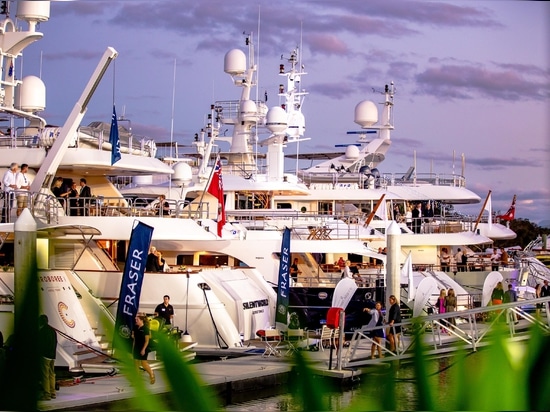 The bill was introduced on November 27
*Prices are pre-tax. They exclude delivery charges and customs duties and do not include additional charges for installation or activation options. Prices are indicative only and may vary by country, with changes to the cost of raw materials and exchange rates.
Compare
Don’t compare this product
Compare up to 10 products