CMC Marine will display its Waveless stabilizers at Boot Düsseldorf Jan. 18-26 in Germany. The company made its world debut at Cannes Yachting Festival in September.

“For our debut at Boot Düsseldorf … in addition to the HS60, a stabilizer model optimized for planing boats with speeds of over 24 knots, we have chosen the smallest Waveless model, the ultra compact electric stabilizer, because of its outstanding commercial success,” said CMC Marine founder and CEO Alessandro Cappiello in a statement.

“We couldn’t imagine a better start to the year for our business. Our attendance of the German boat show confirms that northern Europe too has become a key market for CMC Marine,” Cappiello said. “Not only because of our numerous partnerships with shipyards in the region, but also because owners are taking an increasingly firsthand interest in our products.” 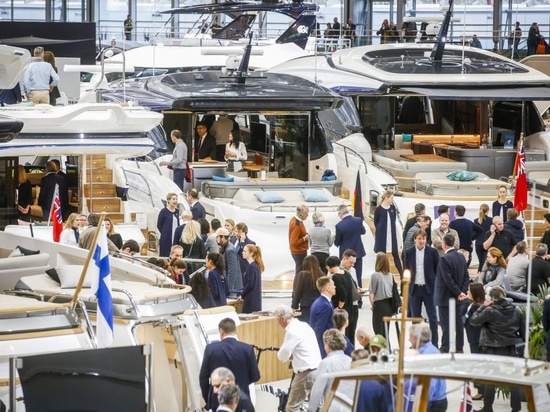