SAILGP LINEUP TO SHIFT FOR SEASON 2

SailGP today announced the addition of the Spain SailGP Team to the global championship’s Season 2 lineup. Replacing China, Spain will join Australia, Denmark, France, Great Britain, Japan and the United States in the world’s fastest sail racing as the league visits six iconic venues across the globe in 2020.

China was one of SailGP’s six league-funded teams for its inaugural season, and finished third overall. The F50 catamaran used by China will transfer to Spain, which will begin competing at the start of the 2020 season in Sydney (February 28-29).

SailGP CEO Sir Russell Coutts said: “We’re thrilled to welcome Spain to SailGP and very much look forward to the new team’s involvement in the league.

“Though the China SailGP Team had a successful first season, we were unfortunately not granted the permissions necessary to continue operating the team within our existing structure. With numerous active discussions around future teams, we were fortunate to be in the position to make an immediate substitution, allowing us to deliver on our promise of seven teams for Season 2 as our global championship continues to grow.

“SailGP remains interested in continuing to support both a Chinese team and the development of a sailing academy in China as planned if a future agreement can be reached.

“The members of the Chinese team have been strongly committed to SailGP, and they represented the team, the league and the country very well. We wish everyone involved all the best and look forward to our continued work with some members of the team.”

The lineup for the Spain SailGP Team will be announced in Madrid in late January following training in New Zealand. 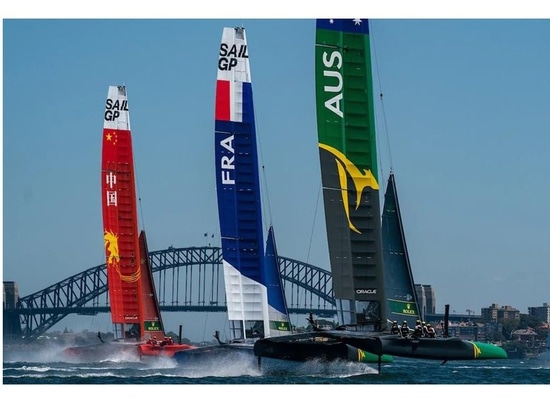