A new entrant to the passagemaker market, the Sirena 64 has the space, quality and style to catch its competitors by surprise

Pinpointing where the trend for fast, modern passagemakers started is hard to say. Bénéteau must take some credit for bringing the Swift Trawler concept to the mass market, even if the likes of Fleming, Grand Banks and Aquastar have been building serious offshore cruisers with a useful turn of speed for many years prior to that.

Then there was the Azimut Magellano range, which proved that you didn’t have to sacrifice designer looks and a contemporary interior just because you wanted to cruise offshore. Now players like Absolute are getting in on the act, making the most of the exceptional volume that a tall, upright Navetta-style design allows while still delivering cruising speeds of 25 knots or more.

What started as a niche has become a mainstream segment to the extent that when the Turkish yard Sirena Marine decided to launch its first Sirena-branded motor yacht at the 2017 Düsseldorf Boat Show, this is the sector it chose to compete in. If the Sirena name is unfamiliar, its products are not; the yard has been building boats for Azimut since 2006, including the current Magellano 43.

Given the exacting standards expected of an Azimut, it’s fair to assume that Sirena knows how to build boats well and has a pretty good idea of what customers of long-range passagemakers are looking for. All that was left to do was bring in a talented team of designers, in this case Frers Naval Architecture and Engineering, to create an attractive exterior and an efficient semi-displacement hull, and Spadolini Design to style a suitably fresh, modern interior.

The Sirena 64 was the first result of this collaboration and a Sirena 56 and a Sirena 88 have also joined the ranks. Clearly, the yard means business and thanks to the backing of Kiraça Holding, a major Turkish conglomerate, it has the financial clout to make things happen. Quickly.

Not that it seems to be having the desired effect on the divers trying to untangle the vipers’ nest of anchors keeping us pinned to the quay at the Cannes Boat Show. It takes well over an hour to finally throw off our shackles and head out into the bay for our eagerly anticipated sea trial. But what that period of inactivity does do is give us time to explore the boat in depth. 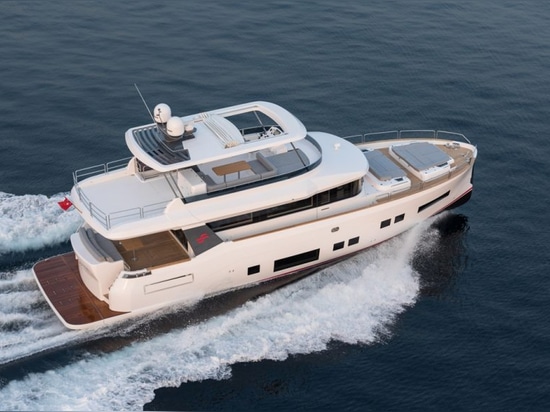 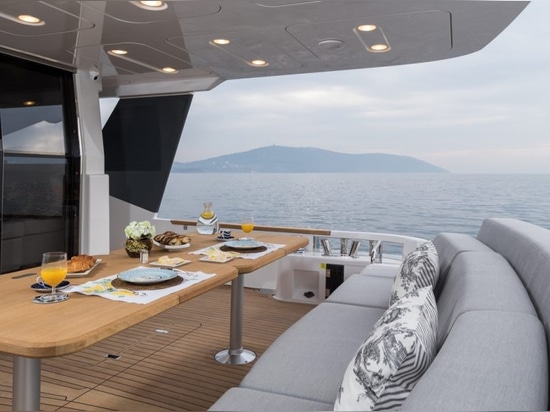 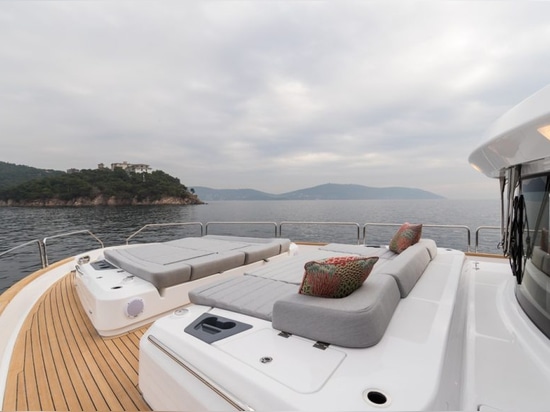 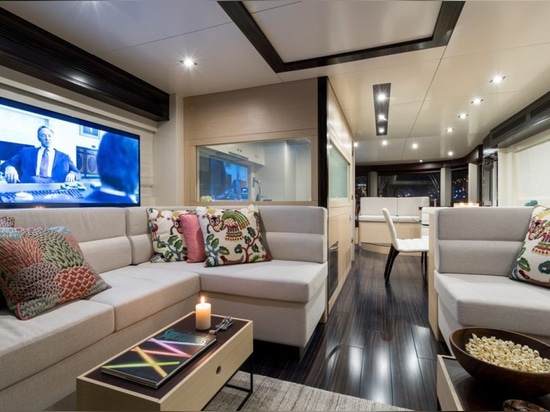