As a new year gets underway, the US Coast Guard (USCG) has set its sights on eliminating drug use in the North American towage industry

USCG has started a new programme of testing to prevent crews from taking drugs and being intoxicated during towage operations.

It has set a target of testing half of the US towage vessel crews for drugs during 2020.

The Towing Vessel Inspection Bureau (TVIB) said the USCG set the minimum random drug testing rate at 50% of covered crew members during this year to 31 December. This comes following increasing drug use and positive test results.

Marine employers are required by 46 CFR 16.500 rule to collect and maintain a record of drug testing data for each calendar year. This data is submitted to USCG in a Management Information System (MIS) report by 15 March the following year.

The latest MIS data indicates positive drug test results are more than 1% of all tests.

As a result, USCG has reinforced that 46 CFR 16.230(f)(2) rules require a minimum random drug testing rate at 50% when the positivity rate for drug use is greater than 1%.

This comes as the master of a bulk carrier was found guilty of being intoxicated while operating a commercial ship in the US.

In the final week of December 2019, Vadim Humenyuk pleaded guilty to operating a commercial cargo ship in San Francisco Bay while intoxicated with alcohol. He was serving as master of Gibraltar-flagged bulk carrier Rainbow Quest as it was preparing to sail to South Korea on 10 December 2019. 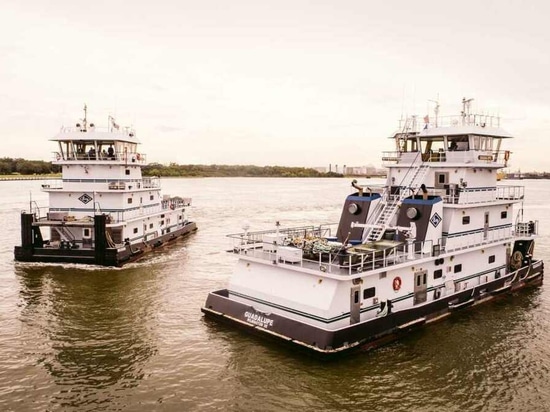