An EU maritime study has identified a ‘blue-light’ laser with the ability to transform underwater range-finding, imaging and communication across the maritime industry.

Scientists working on the €1m KETmaritime project, which is in part run by Ireland's national centre for marine and renewable energy, MaREI and the UK's Marine South East, have released a report on the potential of ‘Photonic Marine Applications’. It highlights new boundaries broken in marine laser development, enhancing the detection of underwater objects including submarines and archaeological sites.

Technology for the 21st century

The study of ‘photonics’ seeks to generate, control and detect photons – an elementary particle of light carrying energy. Its applications are manifold and project coordinator Ana Vila from the International Iberian Nanotechnology Laboratory (INL) said that the new report identifies photonics as one of the most important technologies for the 21st century.

“In the coming years, the maritime sector will greatly benefit from a broad variety of applications of photonic devices," she said. "It will also play a particularly important role in the development of detection and recognition systems applicable to areas including navigation, tracking of objects and masses at sea and maritime rescue.” 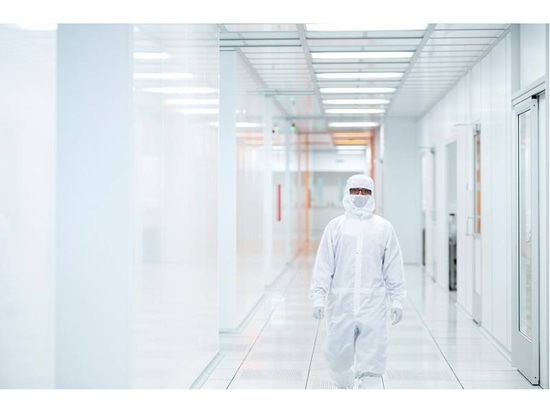