Maserati needed to finish by 14:26 UTC to hold onto the handicap lead they had held for many days. Sadly for them, they just didn't have enough wind to keep up the exciting charge to the end, and finished 15:39.

The lowest handicapped multihull needs to finish within 8d 5h 52m 25s of Love Water to take the handicap win. Can they do it?

Provisional results are displayed on the race tracker at cape2rio2020.com

Thanks for all the support for these teams...

And on another note:

Strangers in the night

Wondering in the night

What were the chances

Before the night was through?

(Sinatra song in your head now?)

Here is the most incredible tale from two perspectives:

SAA 223 Operating Pilot, Richard Button, last Sunday: "The Cape to Rio yacht race is on at the moment, the leaders sailing a trimaran called Love Water (South African team) finished yesterday with a time of eight days, two days better than the record....... I was flying SA223 last Sunday and I've been tracking the boats, I put their positions as a fix. I flew straight over the leaders Love Water (who were about 200nm out of Rio) it was still light but too many clouds, didn't see a thing. But the main fleet was only half way across the Atlantic and our track took us about 25nm south of the most Southern boat, an Italian boat called Almagores II. It was 00:33utc when we passed over them, pitch black night but I saw nothing, I did however flash the landing light and wing light a few times.......... check the race report from Almagores II"

The wind is still blowing strong, today we switch the watches and bring back the boat time of one hour. Three reefs and heavy jib, sea force 4, good visibilty.

On board we are all a bit tired, some strange behaviuors made their appearance, long bearded men undecided if to cut it or not, someone that see,(but I cannot say who) in the middle of a real dark night, stange lights in the sky and saying he saw UFO and there are also "little mice " that during the day and the night, watches on or off,eat chocolate and others snacks...

Last but not least, our dj, that keep high the feeling on board during the watches on,with beautiful playlists ??.

The good mood is always high on board of Almagores II. 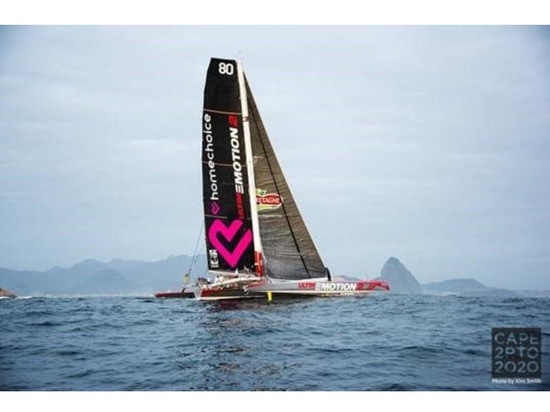 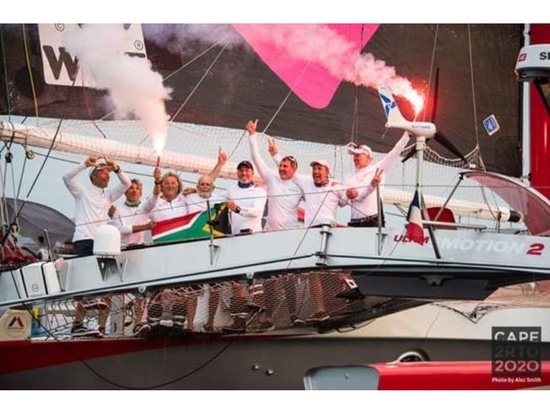 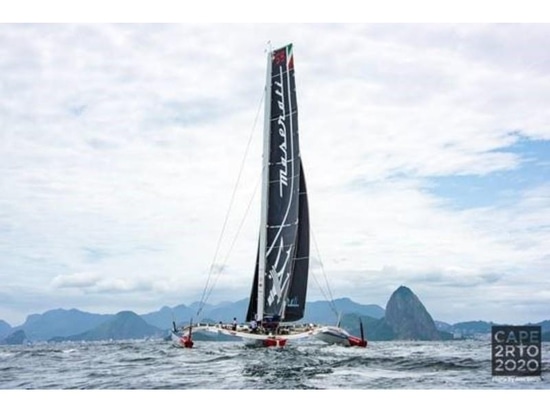 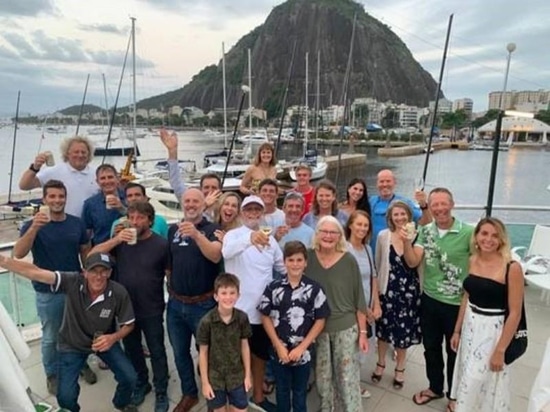