The 49.9m vessel is the second hybrid yacht in its 5000 aluminium FDHF class…

Dutch superyacht builder, Heesen Yachts has announced the launch of the second hybrid yacht in its 5000 aluminium FDHF class. Known as Project Electra, the 49.9m vessel boasts a propulsion package that combines conventional diesel propulsion with an efficient diesel-electric propulsion.

The hybrid power and propulsion system chosen by Heesen, has been designed to make the vessel much quieter and more fuel-efficient in comparison to a traditional diesel engine. According to Heesen, Project Electra would produce noise levels of 46dB when cruising at nine knots in hybrid mode, which according to a source from Heesen would be “equivalent to the sound of soft rain.”

The yacht has been created to feature a more fuel-efficient mode, when cruising at speeds between nine and 12 knots with the generators off. The new superyacht reportedly has a fuel consumption of 98 litres per hour at 12 knots as well as an extended generator life. Electra’s fuel-efficient mode has also been devised to offer cost-saving benefits to the owner and flexible power management due to a variety of different cruising modes.

Electra’s design, penned by Frank Laupman of Omega Architects, features a near-vertical bow, long waterline and an extensive use of glass.

With space for 12 guests across six staterooms all with private bathrooms on the lower deck, the full beam master suite is traditionally located on the main deck forward.

Italian designer Cristiano Gatto reportedly wanted to create a sense of elegant calm when designing the boat’s interior. The custom furniture and low cabinetry has been created to allow plenty of natural light and excellent views from the floor-to-ceiling windows. Dark oak floorings and mullions have been designed to contrast the pale colours of the panelling and cabinetry to give the yacht a spacious feel.

After completion of the commissioning of her systems, Project Electra is due to undergo sea trials in the North Sea and is due for delivery April 2020.

According to The Superyacht Agency, Heesen now has 13 yachts on its order book, four of which are scheduled for delivery this year. As we collectively become more aware of our ecological impact it may come as no surprise that this year, the superyacht industry is set to deliver a record number of hybrid vessels with six already launched and four more in build. 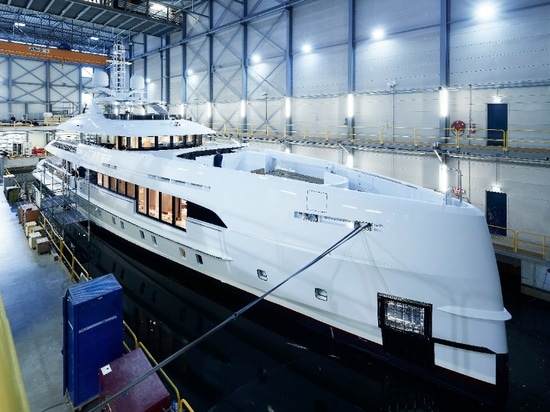 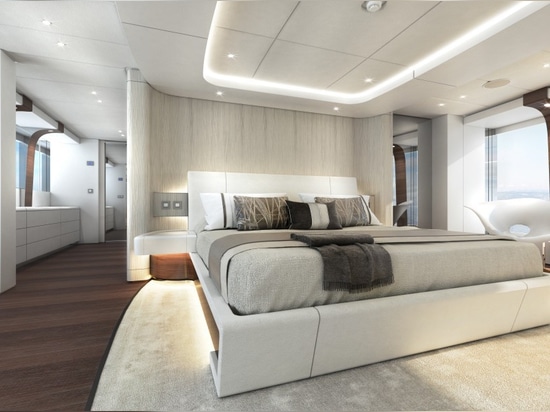 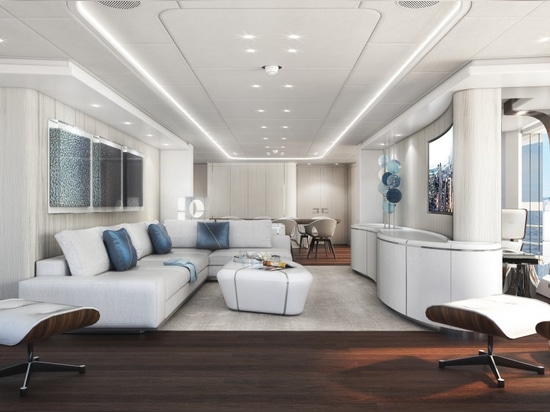 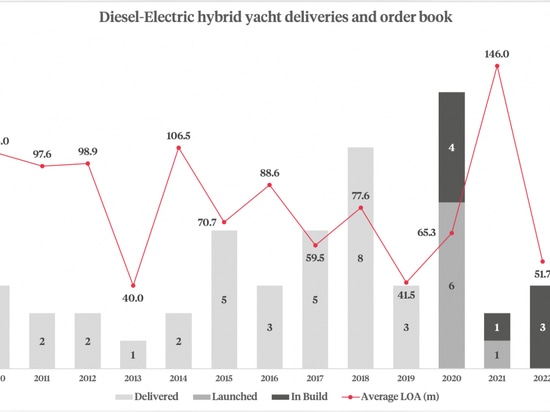