One tumultuous chapter in the long and bitter legal battle over Bruce Kirby’s famous little boat closes with settlement in favor of the designer.

After a nearly seven-year battle, a federal jury awarded Laser designer Bruce Kirby $6.8 million from Laser Performance Europe, LTD, and Quarter Moon, Inc., as the company is called in the U.S. Says Kirby, “For nearly two-and-a-half years, they deliberately produced and sold boats with plaques in the back of the boat that had my name on them and paid no royalties. To me there was no doubt they knew what they were doing.”

Kirby does not know exactly how many boats they built without paying royalties, but “it was a shitload,” he says. Kirby sued them for their profits and unjust enrichment during that time. Kirby says, “I expect most of the suit will be bulletproof against appeal.”

Despite not paying royalties, Laser Performance continued to build boats, says Kirby, but they eventually changed the plaques so his name is no longer there. And the class has changed the name of the boat to the ILCA Dinghy. “Not that I have any clout left because they took my name out, but I want to talk to them about it to see if we can’t come up with a better solution. I want to point out that part of the success and legacy of the boat is the wonderful Laser name, which was international and had that wonderful symbol.”

The lawsuit has taken its toll on Kirby and his wife, Margo. “They wrecked the last years of our lives,” he says. “I’m 91 years old, and there are things we could have done, would have done, that we were unable to do.” He received news of his court victory just days after being diagnosed with broken spinal vertebrae. 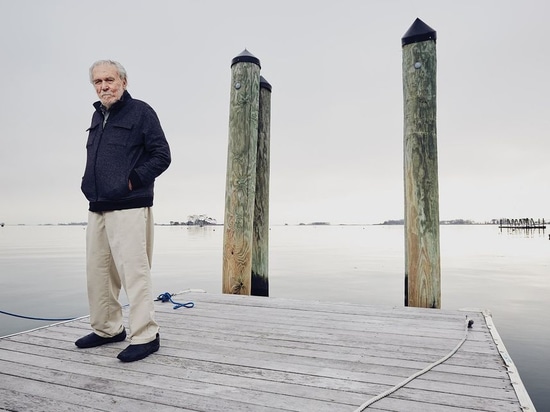