Gladding-Hearn Shipbuilding’s George Raymond Duclos, age 86, died peacefully on Feb. 15, surrounded by his family. He was the son of the late Raymond and Albertine (Bertha Chenard) Duclos. Born in 1933 in Fall River, Mass., Duclos spent most of his life in Westport, Mass., spending summers on the Watuppa Pond and moving to the Pond permanently in the 1960s.

He is survived by his wife and life-long partner in adventure, Pauline D. (Duperre) Duclos, and his four children: John (Kimberly), Peter (Kimberly), Carol Hegarty (Steven) of Westport, Mass., and Victoria Barrett (James) of Tiverton, R.I.; 10 grandchildren and two great-grandchildren, along with several nieces and nephews. In addition to his parents, Duclos was preceded in death by his step-brother by kinship adoption, Roland R. Chenard, of Fall River, Mass.

At 22 years old, Duclos joined Gladding-Hearn Shipbuilding in Somerset, Mass. With the support of his partners and his family (especially his wife, Pauline), he grew the business to become recognized worldwide as the premier builder of small commercial vessels including high-speed catamaran ferries, pilot and patrol boats, tugboats, and research vessels, a prepared statement said. The company had built nearly 400 vessels upon his retirement in 2011. If asked, he would say his greatest joy and satisfaction came from working with his family and all the talented people at the shipyard.

Throughout his career, Duclos was acknowledged for his success, including, an honorary doctorate from Massachusetts Maritime, a distinguished graduate award by Durfee High School, and as Small Businessman of the Year by the Small Business Administration.

When not at the shipyard, George and Pauline enjoyed their home on the Watuppa Pond, boating along the East Coast on their boat Gemini, or skiing in the White Mountains of New Hampshire. He loved to ice skate and ice boat with his uncles and family. He and Pauline were one of the first to water-ski on the Watuppa Pond, behind his boat Dragon Bee Hind, built by him in his early teens. Most recently, he often shared that his great-grandchildren were the sixth generation of his family to swim in the Watuppa

He was also an accomplished cabinet maker, crafting heirloom furniture for his wife and family.

Duclos was very involved in the surrounding community. He was a founding parishioner of Our Lady of Grace Church in Westport, Mass., Cub Scout leader in Westport Pack 100, founding member of the Fall River Marine Museum, founding member of the Watuppa Yacht Club, serving as Commodore several times, and a longtime member of the Bristol Yacht Club, where he served as Race Committee Chairman for several years. He was a frequent race committee member for all types of small sailboat racing on Narragansett and Buzzards Bays, on the Watuppa Pond and for the 1980 Olympic Sailing Trials in Newport, R.I. He also spent many hours supporting his children’s activities throughout the years.

The Duclos family extends a special thank you to the caregivers at Home Instead, Dartmouth, Mass., and Brookdale Sakonnet Bay, Tiverton, R.I. The funeral will be held on Feb. 22 at the Potter Funeral Home, 81 Reed Rd., Westport, Mass., at 9 a.m. followed by a Mass of Christian Burial at Our Lady of Grace Church, Westport at 10 a.m.

Calling hours will be Friday from 5 p.m.-8 p.m. He will be laid to rest at Beech Grove Cemetery in Westport, Mass. Flowers are acceptable or memorial donations can be made to the Our Lady of Grace Church, Building Fund, 569 Sanford Rd, Westport, MA 02790.

For directions or to sign the online guestbook, please visit www.potterfuneralservice.com. 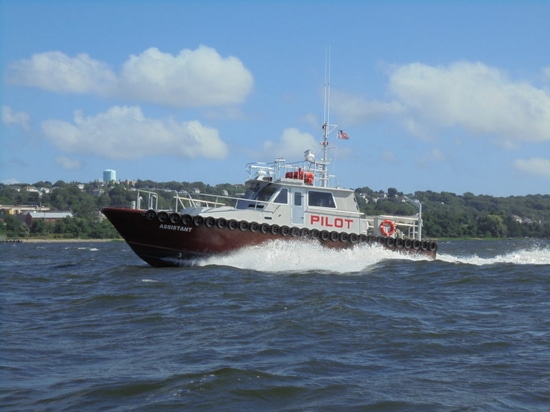 Throughout his career, Duclos was acknowledged for his success, including, an Honorary Doctorate from Massachusetts Maritime. 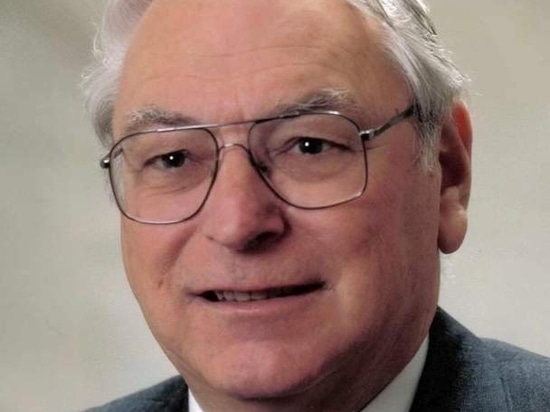