It comes after the yard said the yacht was "rapidly" approaching completion in October last year. The yacht has now been delivered to its Turkish owner.

Speaking about the design, Özelgin said he "aimed to create an on board ambiance more in tune with land based architecture." The result is a "chic yet warm and inviting feeling," he said.

Özelgin previously said his aim was to buck the trend of many yacht interior designs, which, he says, constantly seek to remind owners and guests they are at sea. Instead, his interior design is intended to create the illusion of feeling “at home or in a nice hotel”.

Speaking about the interior, he added: “The space has to be as compact and light as possible without losing the illusion of feeling at home or in a cosy hotel.

"This was one of our key aspects during the design phase of the yacht: to create a space that feels more as if you were in your own house with all the familiarity and comfort that comes with it."

Mazu founder Halit Yukay added that the interior and exterior design complement one another and "should be seen as a whole."

"Both should create a coherent unity and reflect the main mood and feelings the designer intended.”

Elsewhere, the yacht features a bespoke lighting system that combines both artificial and natural light.

"Lighting is an important tool for the designer to create an atmosphere and mood, which further improves the design of this space," he said.

The Mazu 82 is the largest to come from the yard. Designed by Mazu's founder Halit Yukay, it combines a clean profile line with expansive decks and large hull windows.

Accommodation will be for six guests across three staterooms, comprising a full-beam master amidships, an en suite VIP cabin forward, and a double stateroom off the passageway. The master suite bathroom features a large shower, with a walk-in wardrobe opposite.

The Mazu 82 is built from carbon composite in a light weight sandwich construction.

Power comes from three Volvo Penta IPS 1350 1000hp engines with a cruising speed of 35 knots and a maximum speed of 40 knots. Further details include a beam of 5.9 metres and a draft of 1.6 metres.

The Mazu 82 is currently scheduled to make its official debut at the 2020 Cannes Yachting Festival. 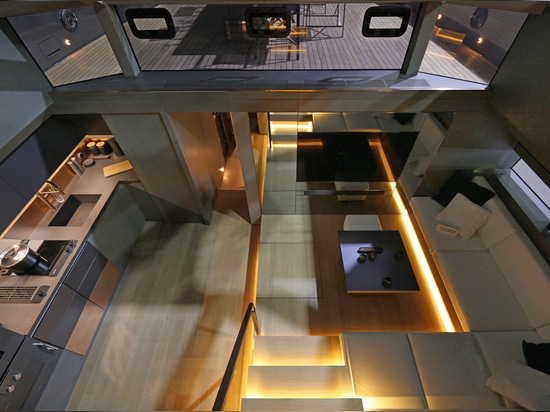 Interior styling has been undertaken by Turkish designer Tanju Özelgin 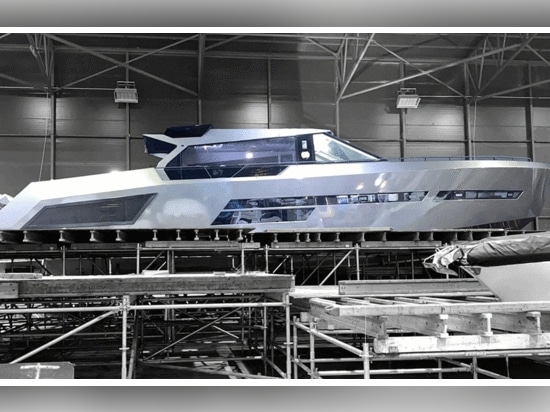 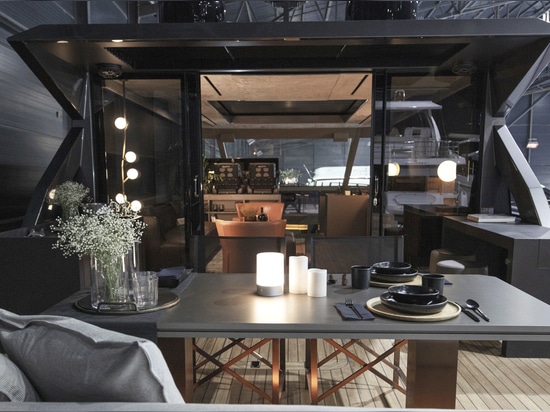 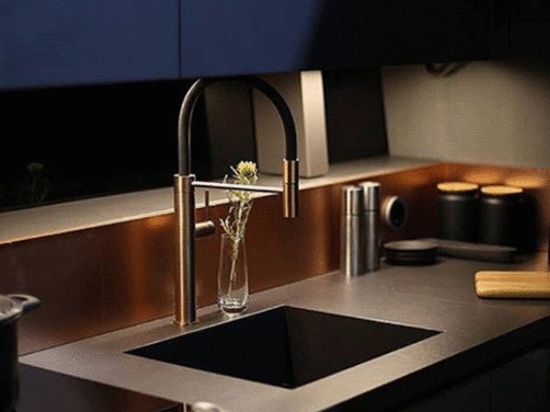 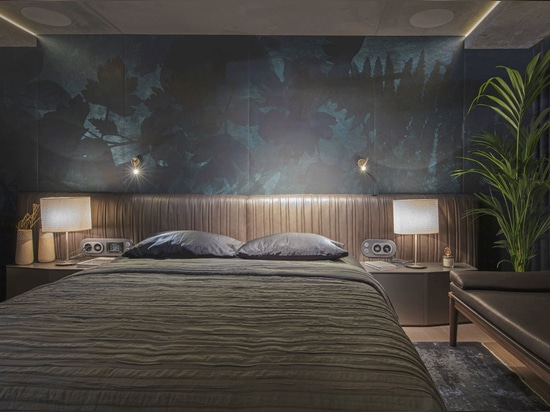