Parsifal III: Inside the Below Deck Sailing Superyacht

The owner of sailing superyacht Parsifal III has opened up about filming the hit yacht-based US reality show Below Deck on board his yacht.

Currently showing on US network Bravo, the sailing yacht spin-off Below Deck Sailing Yacht follows seven successful series of the motor yacht focused Below Deck, which has been running since 2013.

While Vibe-Petersen said the dramatic nature of the show is not realistic of day to day charter experiences, he admitted “it’s a popular show and the boat looks great.”

“This is the kind of show where they want to make a little drama,” he added. “It’s not that wild on board a normal charter.”

While admitting he might not be the “specific audience targeted by the series,” he admitted he has sat down to watch the first series, which is set in Corfu. Even in Vibe-Peterson’s home country of Denmark, the US show has reached a “big audience,” he said.

Vibe-Petersen was personally approached by Below Deck producers two years ago after they struggled to find “a boat that they thought could live up to their expectations,” he said.

He admitted there were some yacht owners who didn’t want the names of their yachts connected with the reality show, but he “didn’t have that concern”.

Although he had the option to change the yacht’s name for filing, Vibe-Petersen decided to keep it to maximise the charter appeal of Parsifal III.

“It’s free advertising,” he said. “The name of the yacht will come to people’s minds, especially to someone who has never chartered a yacht before. They will see that name and know the boat from the show.”

With filming for Below Deck taking place in May, Vibe-Petersen was also keen to secure a guaranteed packed charter schedule during low season.

“I think there were a lot of boats that did not want to be chartered for the show but it’s good money in the bank,” he said.

Vibe-Petersen explained the complicated logistics of Below Deck, each season of which features 16 charters filmed across a period of eight weeks. This means that two groups of guests separately charter the yacht in a single week.

The conveyor belt of colourful guests are chosen by the production team and given a “big discount” for appearing on the show, Vibe-Petersen revealed.

Meanwhile, the production team require a time period of at least a week to get Parsifal III rigged up and fit for filming.

“There’s 30 people on board each day with lots of wires and cameras – it’s a big, big operation,” Vibe-Petersen said.

The location of the first series, which was filmed in Corfu, Greece, also posed challenges for Parsifal III, which was required to have a specific charter licence.

“It’s pretty tough to get that,” he said. “It’s not something we can do within a short amount of time. It can take 10 to 12 weeks to get a charter licence so it takes time.”

Although the first series of Below Deck Sailing Yacht is still showing on Bravo, the producers have been so impressed with Parsifal III that the Perini Navi yacht has already been booked for a second series.

To get her match fit, the yacht is undergoing an extensive refit at Pendennis's technical service centre in Vilanova.

This will see Parisfal III treated to a new deck, paintwork and completely new interior. “We’re really spending a lot of money on her now,” Vibe-Peterson said.

The refit is due to be completed on May 2, in time for the crew to depart for filming the second series on May 12. 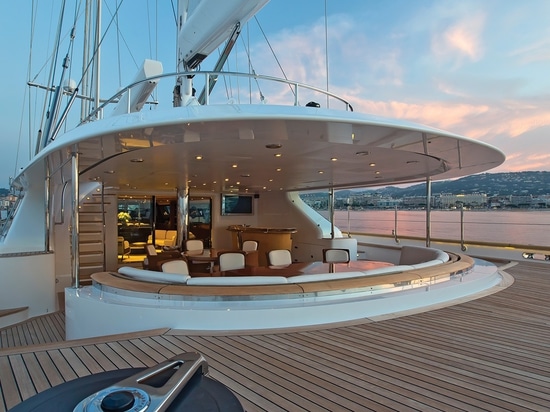 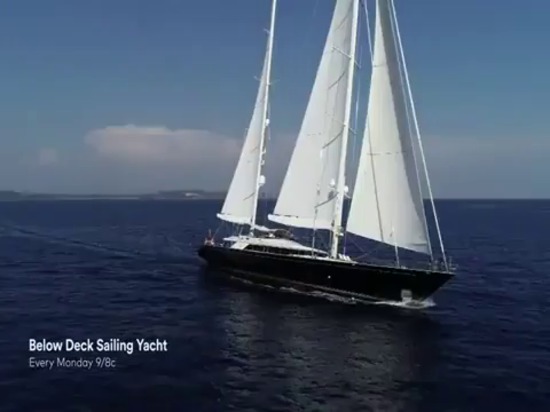 The trailer for Below Deck Sailing Yacht 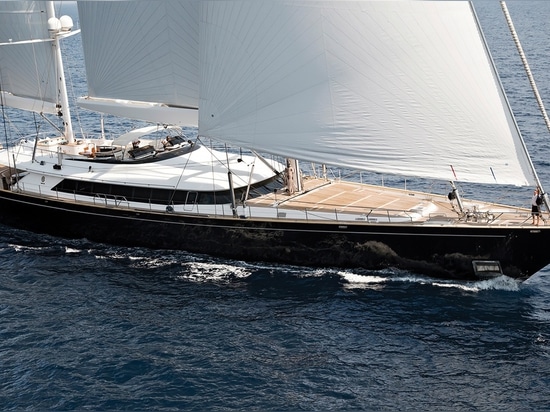 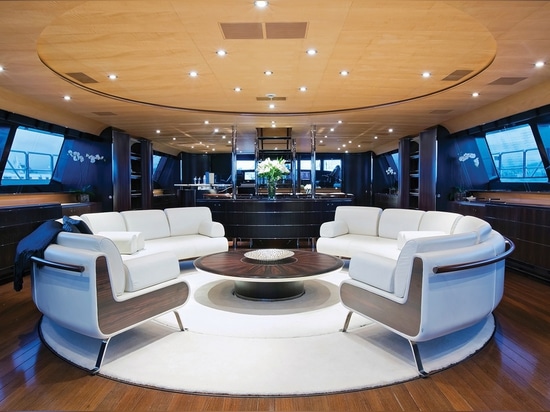 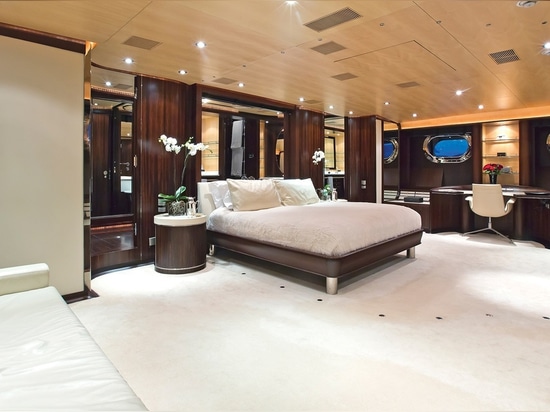