A grocer from a remote Alaskan town is being credited with keeping his neighbors fed during the covid-19 pandemic.

Toshua Parker, owner of Icy Strait Wholesale in Gustavus, has embarked on weekly voyages to Costco in Juneau to bring supplies to the town, according to the New York Post.

Parker told the Post he picks up $30,000 worth of “basically everything–like milk, soil, meat” during his weekly voyages to Costco.

“Toshua pretty much saved the town,” Gustavus’ Mayor Casipit said in an interview. according to Country Living. “I really don’t know what we would’ve done without him.”

Prior to the outbreak, Parker got shipments from Costco via Alaska’s ferry system. However, the pandemic, along with severe storms that damaged the city’s dock, caused the ferry to stop operating, the Post reported. Flights to stock the town has stopped as well.

Parker bought a big barge as the ferry system began to collapse, and after speaking to local fishermen.

He decided he’d make the trips on his 96-foot converted military landing craft, the newspaper reported.

“It’s like Christmas when the load gets here,” Parker said. “Everyone is waiting for it. Word gets out, and they all seem to know when it’s coming." 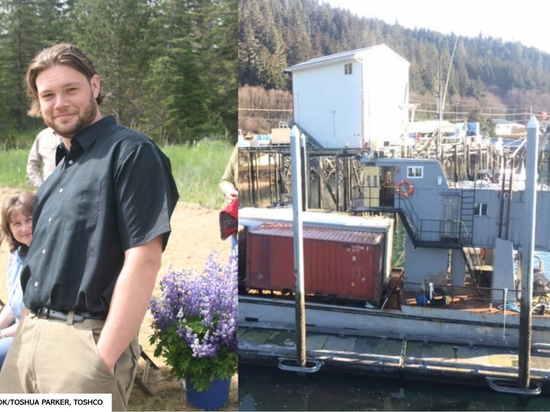 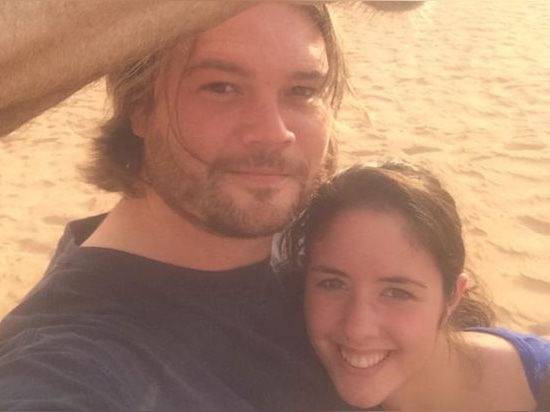