Auckland-based shipyard Yachting Developments has a versatile offering across a broad number of fields, including marine, architectural, residential and movie set work. The yard’s specialist composite team is complemented by other dedicated divisions, including its most recently-formed division, an in-house 3D printing department.

3D printing represents an advanced construction method that has allowed the Yachting Developments team to blend traditional skills with modern, cutting-edge technology, while also delivering time and cost-saving benefits across the build process. With numerous application options, Yachting Developments has been able to use its 3D printing technologies on a wide range of projects.

“Over the past three years, we have developed and invested in our printing and moulding capabilities, including our advanced 3D printing set up,” explains Ian Cook, managing director at Yachting Developments. “To date, we have made use of this 3D printing technology on architectural and movie set projects and are excited to now be putting it to use in the marine field as well.”

Yachting Developments’ 3D printing division was recently put to work in a marine setting when creating the tooling for the all-new AC9F model, the proposed boat for the upcoming Youth America’s Cup. “The creation of the first boat and its appendages has been a good blend of traditional boat building and leading-edge printing and moulding,” says Cook. “The use of 3D printing allowed the prototype to be built without the need for plugs, which helped to speed up the build time and improved cost and accuracy for the short production run.”

Yachting Developments is also applying the technology to its superyacht construction and refit projects. The shipyard has previously used 3D printing for quick modelling work and mock ups of helm stations and similar aspects for superyacht projects, as well as for component work in the planning stages.

“We are currently undertaking a refit on the 77m sailing yacht Black Pearl and we are applying the 3D technology on this project,” adds Cook. “We also used 3D printing for several pieces of work on 34.3m Al Duhail [delivered in February 2020]. Al Duhail’s aft coaming radiuses were all printed on the 3D printer and then laminated before installation. Using the 3D printing technology for this piece work gave us the ability to allow more build processes to be under construction at once, saving time, to the owner’s advantage, in the overall build process.”

While 3D printing is already being widely used in the smaller boating market, Cook believes that the technology will soon become an important tool in the superyacht industry. “Especially in terms of creating mock ups and the ability to define componentry in the planning stages,” he concludes. “There are lots of different benefits to 3D printing – it’s an evolving technology and it definitely has a part to play in the future of superyacht construction.” 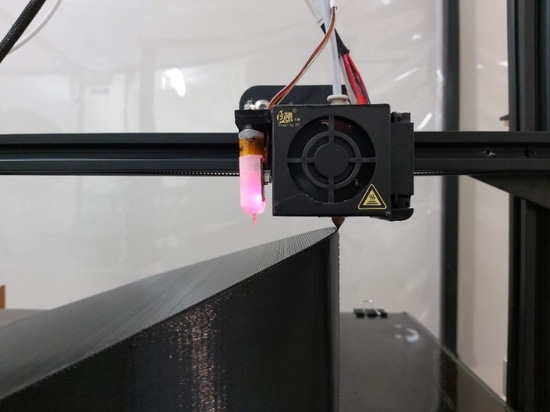 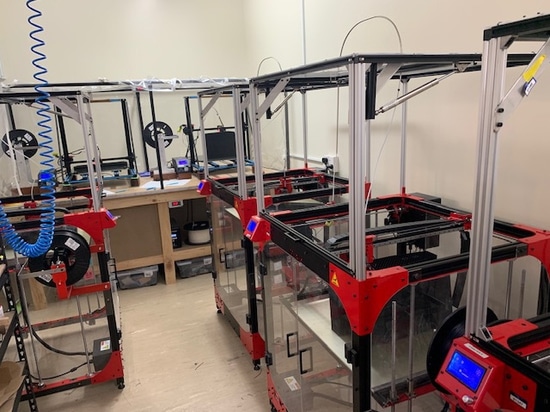