Benetti and Imperial have revealed the interiors of the freshly delivered 107 metre superyacht Lana.

The yacht, Benetti's largest ever build, was officially delivered to its owner on June 18.

The yard added that the yacht had undergone “an extraordinary and rigorous amount of testing and commissioning of complex equipment” ahead of final delivery.

Speaking about the yacht, the owner said: "I am absolutely satisfied by the work done by Benetti and Imperial together. Lana represents a statement of building excellence, every technical feature, every aesthetic element, every singly detail was executed to perfection.”

Previously known as FB 277, the yacht first hit the water in December 2018 and stayed at the yard during the winter season to undergo work for additional client demands. These included the addition of two wing stations.

The yacht will now be available for charter exclusively through Imperial, which also acted as owner's representative and build supervisor.

Imperial director Julia Stewart said: “Lana has an incredible appeal that will make her, for sure, the next decade superyacht charter yacht to experience in her range once in a lifetime".

Constructed from a steel hull and aluminium superstructure, Lana has a maximum beam of 15.2 metres.

Described as sporting "an elongated and linear profile", the yacht balances a "contemporary and minimal design" with "a tasteful interior decoration" furnished with bright furniture and wide windows.

Naval architecture has been provided by Benetti and Pierluigi Ausonio while her exterior and interior design has been completed in-house by Benetti's design teams. Key features include a beach club with Hammam and pool on the sun deck.

Lana is powered by a diesel electric propulsion system for a top speed of 18.5 knots. She will have a cruising speed of 16 knots.

Accommodation will be for a total of 12 guests in eight cabins, including seven VIPs on the main deck. The crew quarters comprises 18 cabins for a maximum staff of 32. Imperial revealed it is already open to receive pre-bookings for the summer charter season. 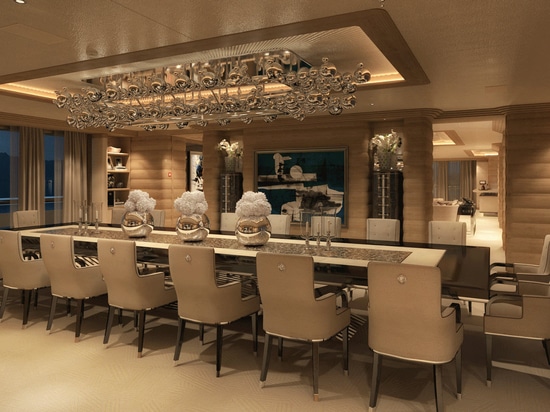 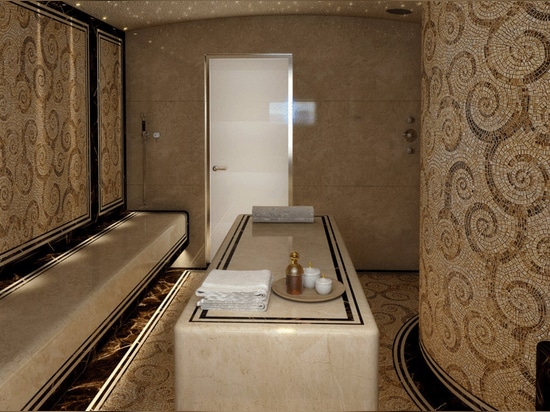 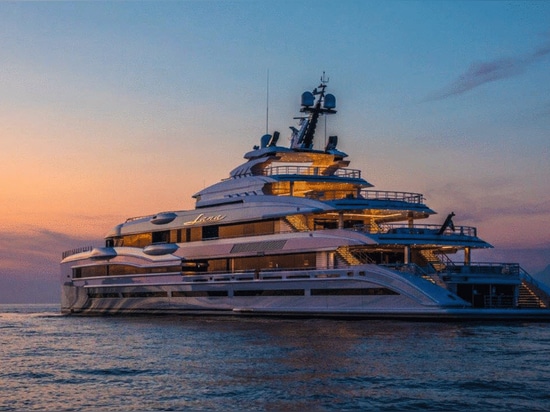 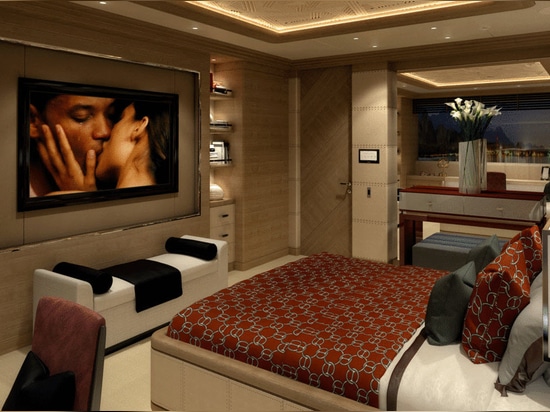 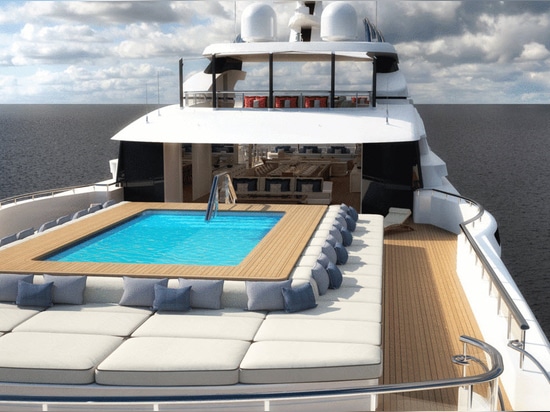