Named UP40 for “Utility Platform 40”, the yacht is built on a 40 metre steel platform that serves as a base for three different models according to the superstructure chosen by the owner. These are a motor yacht, crossover or sport explorer.

The builder said this will result in “a huge reduction in delivery times”, estimating that owners will have to wait just 12 months from the moment they sign the contract.

Antonini Navi partner and sales manager Aldo Manna said: “This means that owners can personalise their superyacht when construction is already underway, and not only the interiors but also, and most importantly, the functional type. The result? Maximum flexibility of choice but shorter delivery times, because the hull design and construction have already been completed.”

He added: “It’s a complex choice requiring proven capability on the part of the engineering department, total synergy with a designer of exceptional experience and huge talent and, lastly, major investments in research and design, all of which Gruppo Antonini has in abundance.”

Designed by Fulvio de Simoni in collaboration with the in-house engineering team, the project features a hull designed for maximum reliability and sea keeping. The estimated range is 5,000 nautical miles at 10 knots, with a top speed of 14 knots and cruising speed of 12 knots.

Elsewhere, the interior layout has plenty of scope for individual customisations, from the number and size of the cabins to the smallest décor details.

Hull construction on the first UP40 will begin this September.

It comes after Gruppo Antonini shipyards launched the new superyacht builder brand in April with an initial investment of more than €10 million from the Antonini family. 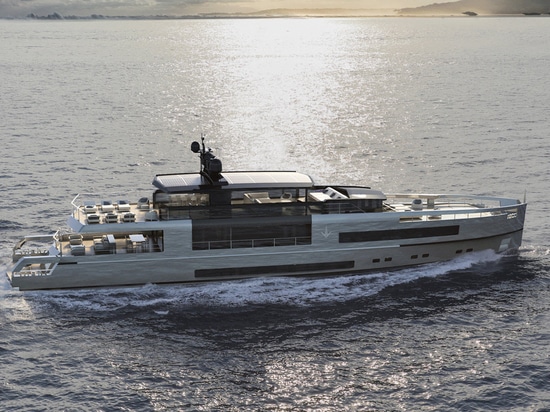 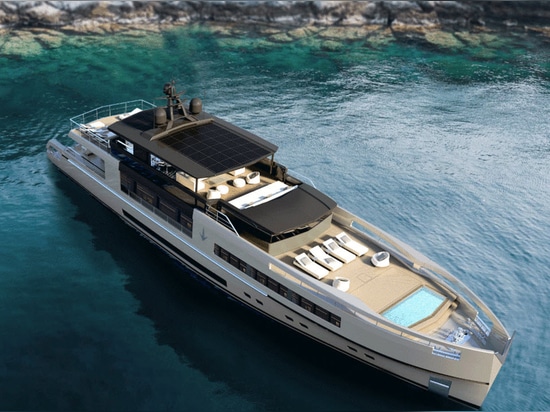