The projects came about after Spadolini was tasked by the two sons of Italian Vessels' chief executive Mario Parigi to design a new project. The resulting two 28.5 metre displacement yacht models are named the Wide Space and Enjoy.

Based on the same hull lines by Umberto Tagliavini, the two steel and aluminium projects are designed on big boat principles”, Spadolini said.

The Wide Space version, which is currently in build, has a more “traditional” superyacht profile with a longer upper deck aft. The explorer-style Enjoy yacht meanwhile has a superstructure positioned forward to leave the open aft deck free for storing toys and tenders.

Guest accommodation on both models is for a total of 10 guests in four ensuite, lower deck cabins and an owner’s suite forward of the main deck. The models also feature a skylounge behind the wheelhouse on the bridge deck.

A large galley sits on the main deck with direct access to the crew quarters which consist of two crew cabins forward of the lower deck. A small crew mess at the bow can alternatively be converted into an extra guest cabin.

The interior design has been described as “contemporary”, with light woods, warm leather and natural fabrics.

Both 210GT models are powered by twin 560hp MAN engines for a top speed of 13 knots and cruising speed of 10 knots for a range of 3,000 nautical miles.

The first Wide Space yacht is currently under construction and due to launch this autumn. 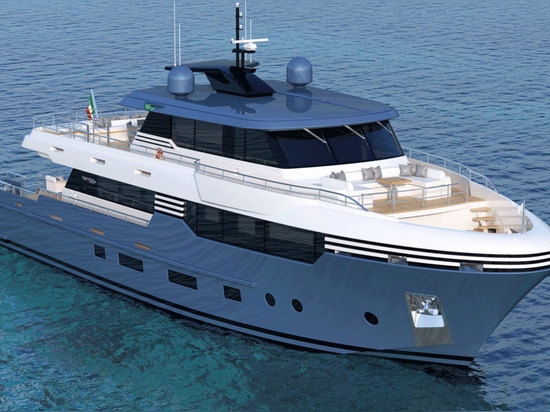 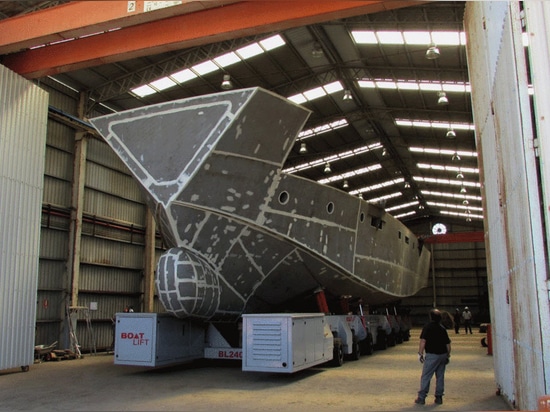 The Wide Space model in construction