The second hull in Horizon’s FD102 superyacht line has been launched.

Now named To-Kalon after Plato’s concept of beauty, the yacht will soon be the first FD102 delivered to US owners, who are first time clients of the yard.

After completing sea trials, the yacht is on schedule to arrive in Fort Lauderdale in June and will make her debut at the 2020 Fort Lauderdale International Boat Show this October.

The 31.01 metre yacht is part of the yard’s Cor D Rover-designed Fast Displacement line but differs greatly from the first hull in the series, Impatient IV, which has a 33 metre LOA.

It also features an open galley, an open deck aft of the pilothouse and many more custom features.

Impatient IV debuted as part of Horizon’s Open House in January this year and has an enclosed skylounge connected to the bridge. 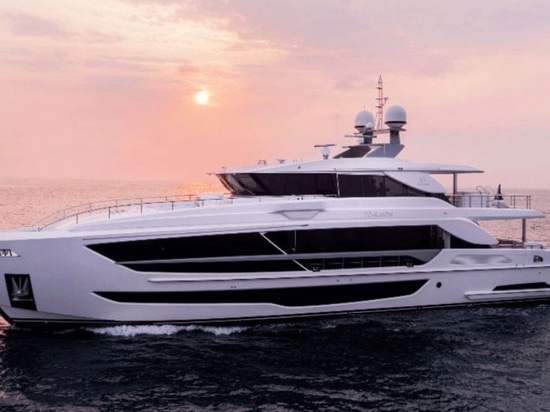 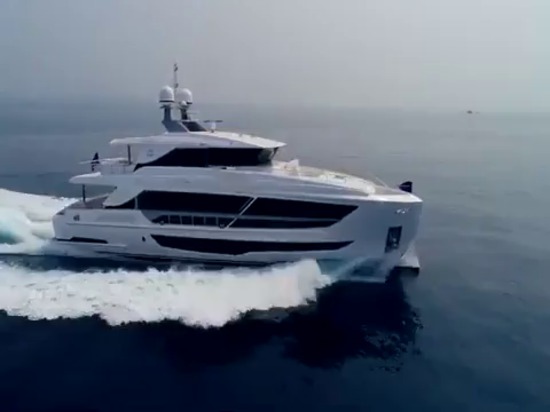 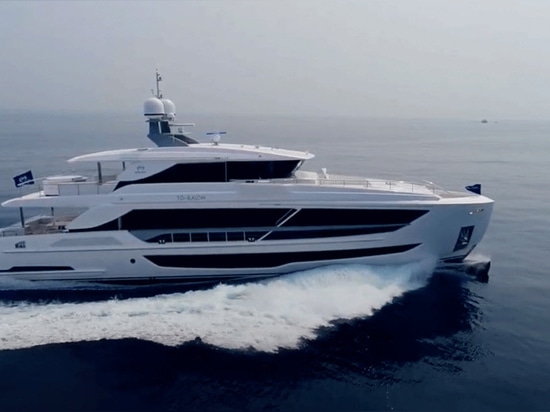